LGBTQI is an abomination in Ghana - Bagbin to Australian High Commissioner 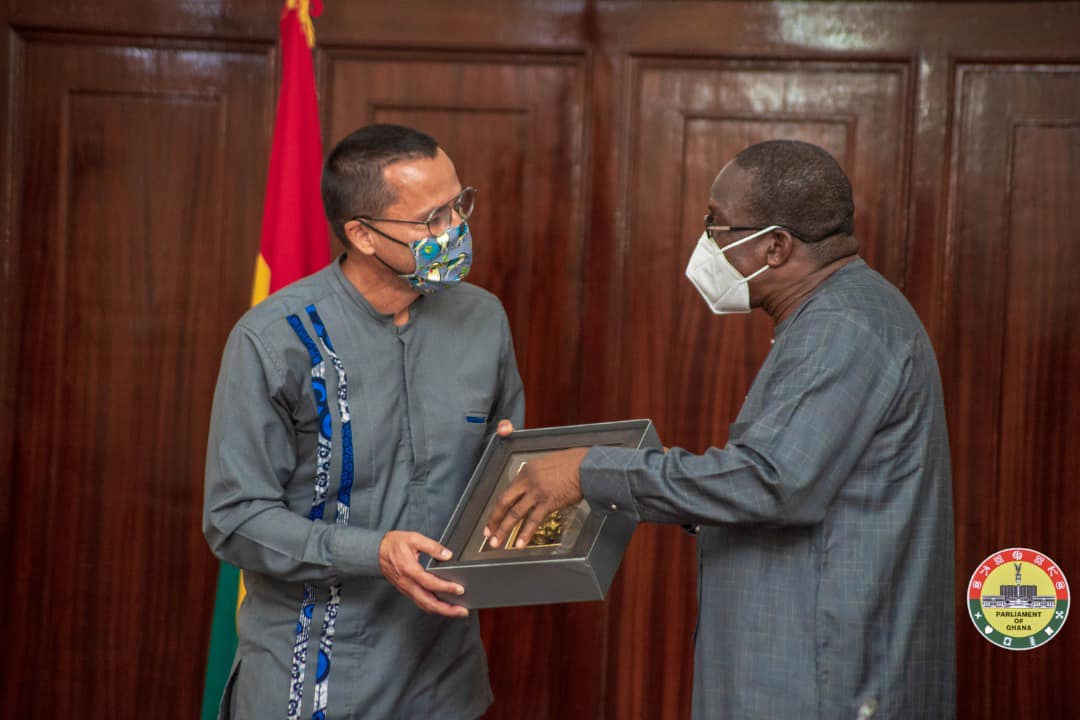 The Speaker made this known when the Australian High Commissioner to Ghana, Gregory Andrews paid a courtesy call on him on Thursday, April 1, 2021.
30.5k Shares

The Speaker of Parliament, Mr Alban S.K. Bagbin has stated categorically that while Ghana will not make any laws that will infringe on people's rights, the country will be sure to pass laws that will protect Ghana’s values, traditions, culture, religion and principles.

The Speaker made this known when the Australian High Commissioner to Ghana, Gregory Andrews paid a courtesy call on him on Thursday, April 1, 2021.

Mr Bagbin described LGBTQI+ as an abomination that will never be accepted in Ghana.

In his remarks, High Commissioner, Gregory Andrews, known for his keen interest in Ghanaian culture and food, spoke about the rich Ghanaian culture he has enjoyed since he came to Ghana, and said it has had a positive image on his family.

“We believe that to protect human rights sometimes our culture needs to adapt and that doesn’t mean being a different culture, it means accepting people for who they are especially when they are not causing harm to anyone else.”

“That is why on the LGBTQ+ issues, Australia will really encourage Ghana’s Parliament not to pass legislation that would discriminate the LGBTQ+ community or remove their rights or to make it illegal for people to advocate for their Human Rights.”

In a response, Mr Alban Bagbin said “Our laws abhors any forms of discrimination. We also have the decision of the European Court on Human Rights to guide us in whatever we do…and so on the issue of LGBTQI+ definitely we already have a legal framework within which to work. We will not legislate to infringe on the Human Rights of people, but we will legislate to ensure that culture and traditions are not violated.

The Members of Parliament at the meeting praised the Commissioner for his passion on climate change and how Australia has supported Small Medium Enterprises (SMEs) in the midst of the Pandemic.

The High Commissioner was urged to complete the sports facilities Australia promised Ghana and also enhance the Youth Ambassador Project were people within the ages of 18 – 30 can travel to Australia for educational purposes. 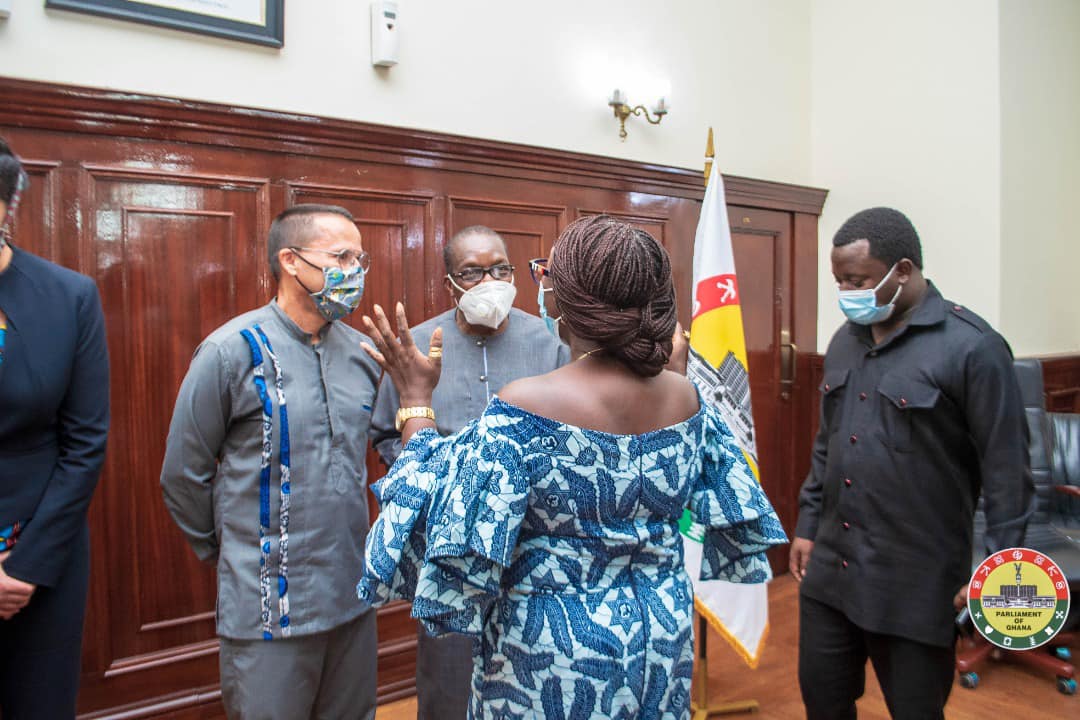 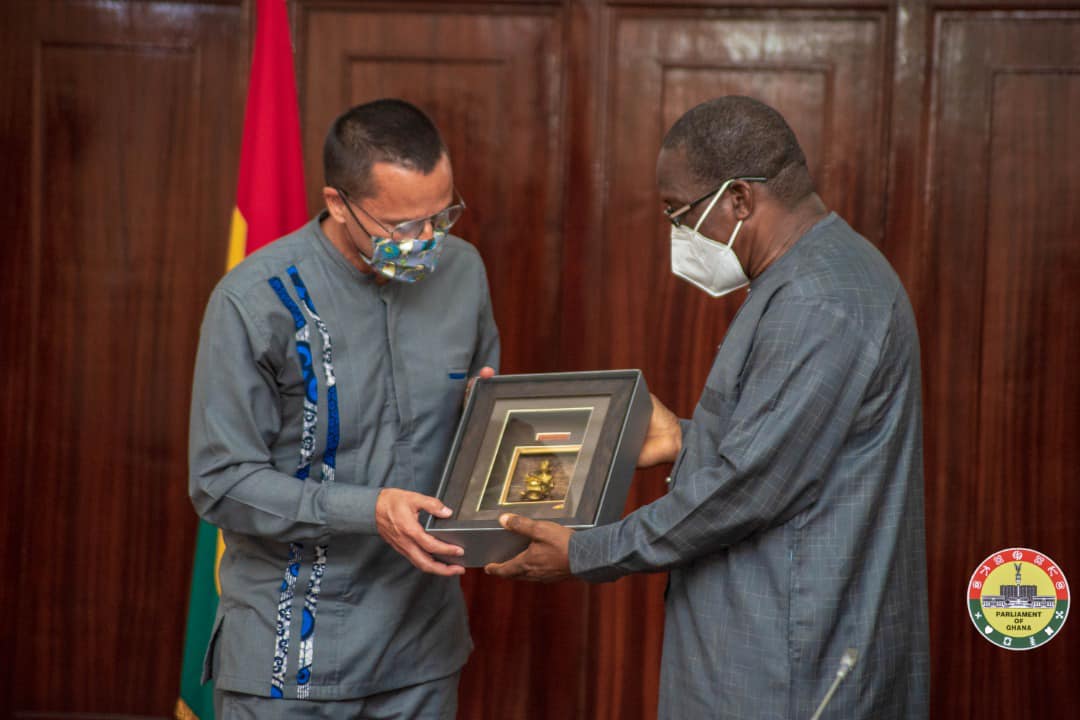 The Speaker of Parliament, Rt. Hon. Alban Bagbin has stated categorically that while Ghana will not make any laws that...

Posted by Parliament of Ghana on Thursday, 1 April 2021