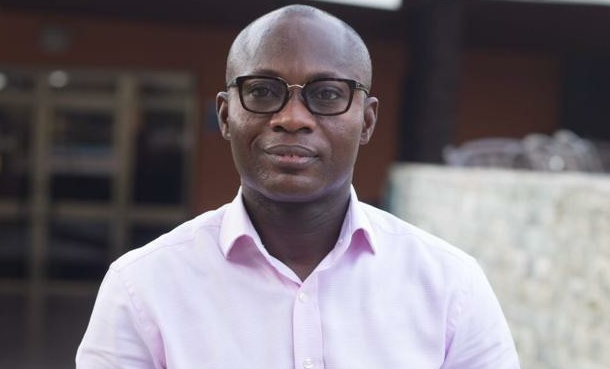 The Municipal Chief Executive (MCE) for the West Akyem Assemby, Mr Seth Oduro-Boadu, has advised assembly members not to involve themselves in the renewed chieftaincy dispute at Asamankese.

He said the dispute had the potential of undermining the peace and security in the area.

Mr Oduro-Boadu made the call when he addressed the last general meeting of the assembly this year at Asamankese last Wednesday.

He said the advice had become imperative due to the disturbances at Asamankese since last Monday which resulted in the injury of nine people and the arrest of 38 suspects who were currently being investigated by the Eastern Regional Police Command at Koforidua.

The MCE said last Monday when he was in Kumasi attending the national delegates’ conference of the New Patriotic Party (NPP), he received a distress call that violence had erupted at the Asamankese palace following the installation of a rival chief of the town with the stool name Osabarima Pobi Asomani II.

He said he immediately reported the matter to the security agencies in Accra and Koforidua, as well as soldiers from the Akyem Achiase Jungle Warfare School, who sent reinforcement to assist the Asamankese Divisional Police Command to restore law and order in the town.

Mr Oduro-Boadu said but for the timely intervention of reinforcement team, there would have been casualties.

Touching on the development plan for the municipality, the MCE said all was set for the assembly to construct 40-unit lockable stores at Nana Amoh lane of the Asamankese market to provide more stores for the traders to carry out their activities in a more conductive environment.

He said the GH¢1.4 million facility, which would be undertaken under the public-private partnership when completed, would project the image of the municipality in terms of commerce and also a good source of revenue generation for the assembly.

Mr Oduro-Boadu mentioned some of the viable projects completed this year as the construction of a two-storey 92-unit lockable market stores at the Asamankese central market, a special ward for the Asamankese Government Hospital, a three-unit classroom block with ancillaries and distribution of quantities of desks to schools in the municipality.

He reminded the assembly members of the devastating effects of COVID-19 on the people in the municipality and urged everyone to get vaccinated and also strictly adhere to the safety protocols as the nation needed all Ghanaians alive to contribute their quota towards national development.

He thanked President Nana Addo Dankwa Akufo-Addo, the NPP, the Eastern Regional minister and the assembly members for his retention as the MCE.

The Presiding Member of the assembly, Mr George Yirenkyi Kissiedu, enjoined the assembly members to close their ranks and work hard to uplift their communities and the municipality at large.

The Municipal Manager of the Electricity Company of Ghana (ECG), Mr Justice Bandoh, advised the assembly members to expose miscreants who were selling fake meters to the customers in the area to face prosecution.

He also urged them to seek technical advice from the ECG before installing streetlights to prevent electrocution or the burning of transformers whose replacement was very expensive.