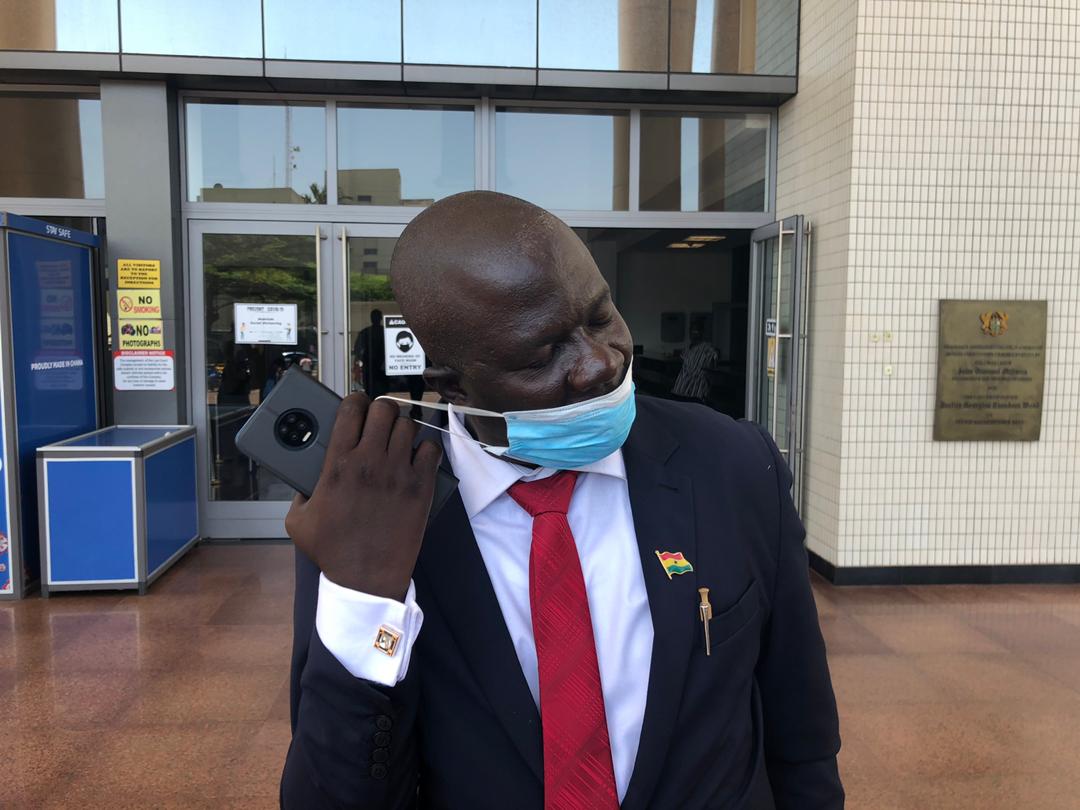 The Accra High Court has dismissed an application by the flag bearer of the United Front Party (UFP), Nana Agyenim Boateng, challenging his disqualification by the Electoral Commission in the December 7 presidential polls.

In a ruling Monday morning (November 9, 2020), the court presided over by Justice Ruby Aryeetey, dismissed both Nana Boateng’s application for interlocutory injunction seeking to halt the December presidential election and the substantive judicial review application challenging his disqualification.

Also, the court held that on the balance of probability, the EC and the whole country stood to suffer more than the UFP flag bearer if the injunction seeking to halt the December polls was granted.

“The applicant is therefore not entitled to his reliefs,” the court held, reports Graphic Online’s Emmanuel Ebo Hawkson who was in court.

On October 9, this year, the EC disqualified five presidential aspirants and approved 12.

Dissatisfied with his disqualification, Nana Agyenim Boateng dragged the EC to court.

In the judicial review application he argued that his disqualification was “wrong and without any basis”.

The politician’s case is predicated on two main grounds. First, he argued that claims by the EC that three people who endorsed his nomination forms denied doing so were “false.”

In his affidavit in support of his application, he said all the three people “alleged to have denied endorsing his nomination have sworn their respective statutory declarations confirming that they endorsed the nomination”.

His second ground is that the EC failed to give him a hearing in line with the rules of natural justice when it came to a conclusion that the three people had allegedly denied endorsing his nomination forms.

“The duty to give a hearing is a fundamental right and basic requirement of natural justice which is binding on all persons and all institutions,” he argued.