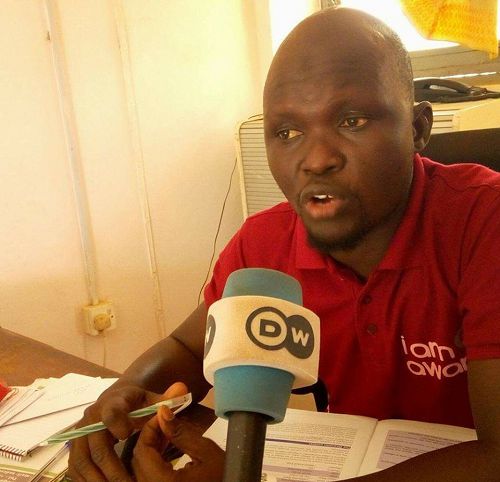 A project aimed at advancing women empowerment and gender equality in northern Ghana has been launched in Bolgatanga in the Upper East Region.

The project, dubbed “Using financial inclusion and information services to advance women empowerment and gender equality in northern Ghana,” is being funded by the Australian High Commission Direct Aid Programme at the cost of AUS $ 50, 347.38.

The project is being implemented by the Rural Initiatives for Self-Empowerment Ghana (RISE-Ghana), a Non-Governmental Organisation (NGO) in the Upper East and North East regions.

The purpose of the project is to set up 20 survivors of Gender-Based Violence (GBV), including alleged witches to own and operate mobile money and community information centres for sustainable income in at least 20 communities.

As part of the project, the beneficiary women will be given financial management training so they can prudently manage their finances to sustain their respective trades and to achieve the project objective.

Launching the project, the Municipal Chief Executive (MCE) for the Bolgatanga Municipality, Rex Asanga, said the project was in line with the agenda of the government to digitise the economy and to ensure the financial inclusion of women.

He said women were the managers of homes and any form of financial support extended to them would be multiplied to take care of the essential needs of the family, saying “women involvement in the mobile money business had been estimated to be on the lower side as compared to their male counterparts”.

“It is, therefore, gratifying to note that this new project is aimed at providing support to targeted women to undertake mobile money business and to operate information centres as income support ventures,” he said.

The MCE said the assembly, through the Department of Social Welfare and Community Development, was targeting to increase the number of women groups this year by 30 to enhance resource mobilisation for community development and poverty reduction.

For his part, the Executive Director of RISE-GHANA, Awal Ahmed Kariama, said women were the most vulnerable who were often unable to achieve their full potential in life after being subjected to various forms of abuse.

He said the purpose of the project was to bridge the gap between men and women in terms of financial inclusion and to challenge the negative stereotypes against women in the Ghanaian society.