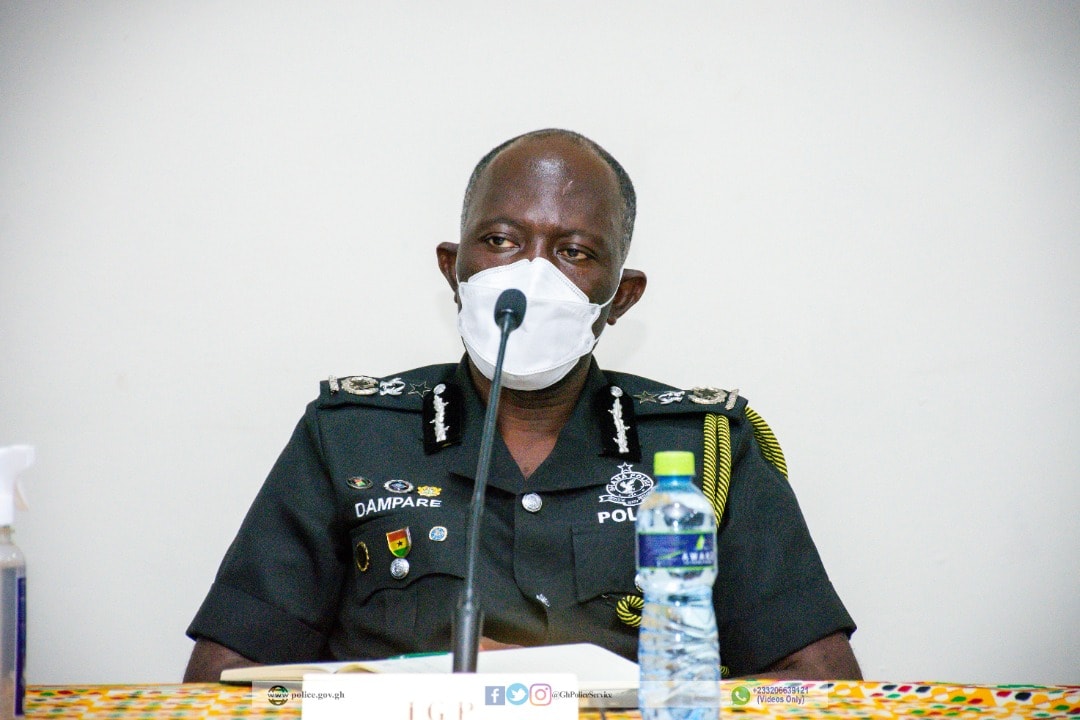 There is a simmering tension among the youth of Nkoranza in the Bono East Region over the alleged death of a 27-year-old satellite television dish installer, Albert Donkor while in police custody.

Speaking to Graphic Online, one of the youth leaders, Emmanuel Ohene-Gyan explained that Donkor went to Busunya in the Nkoranza North Municipality on April 25, 2022 to work for some clients.

According to him, when Donkor was returning to Nkoranza on his motorbike at about 10pm, he was accosted by armed robbers who manhandled him and took away his laptop, mobile phone and some other items.

Ohene-Gyan added that after he was freed, the victim went home and his parents advised him to rest and report the incident to the police the following morning.

Unfortunately however, the police stormed Donkor's house at about 1am and arrested him accusing him for being involved in the robbery.

"Since then all attempts by his parents to get in touch with him has proved futile", Ohene-Gyan said.

He added that at first the police said Donkor was in custody at Techiman but later said he was in Kintampo.

"Donkor's parents have not been able to find him since he was arrested that fateful night and the police are tight-lipped about his where about", Ohene-Gyan stated.

He said the youth had therefore given stakeholders 48 hours to come clear about the where about of their colleague or they would advise themselves.

There are however rumours in town that Donkor has been tortured to death while in the custody of the Nkoranza South Municipal Police Command.

"We don't want to believe these rumours and we therefore charge the Nkoranza South Municipal Police Command to come out and respond within 48 hours", the youth indicated.

The Bono East Regional Police Command, has however told Graphic Online that an official response would soon be made public on the matter.