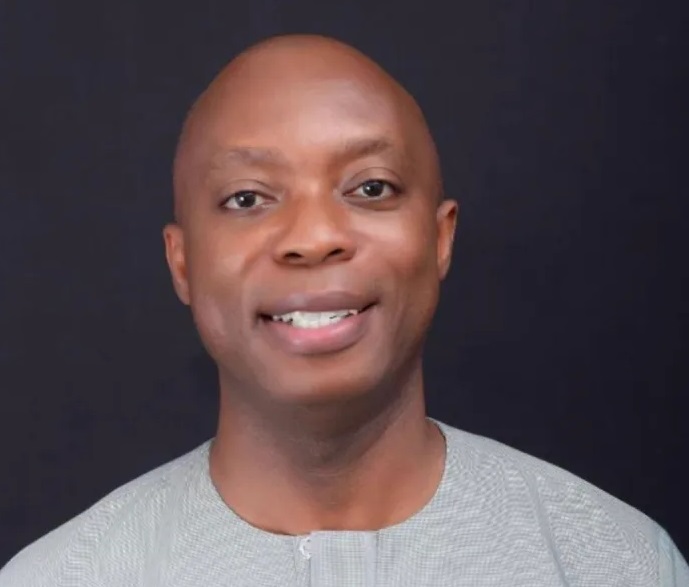 The Executive Director of the Forest Services Division, Hugh C. Brown has also been reassigned, as an Advisor on Forestry to the Minister of Lands and Natural Resource
30.5k Shares

There has been an operational shake-up at the Forestry Commission, with the movement of all sixteen regional managers of the Forest Services Division.

The Executive Director of the Forest Services Division, Hugh C. Brown has also been reassigned, as an Advisor on Forestry to the Minister of Lands and Natural Resources.

It is also to ensure efficient management and use of forest resources.

The Forest Services Division is responsible for the development, protection and management of Ghana’s forest resources.

It is also responsible for the development of forest plantation and the regulation of the harvesting of forest resources.

The depletion of Ghana’s forest resources has been of a major concern.

In 2021, the government launched the Green Ghana Project as part of an aggressive afforestation and reforestation programme, to help restore the lost forest cover and contribute to halting climate change.

Mr. Brown is said to have enormous experience in forest plantation, having served as the Director of Operations for Plantation at the Forestry Commission before being appointed as the Executive Director of the Forest Services Division.

A certified forester with over 28 years working experience, Mr. Brown also has expertise in the management forestry projects.

His new role is expected to bring focus to the Ministry’s afforestation programme and several other projects being implemented to restore the nation’s lost forest cover and contribute to global climate action.

The movement of the Regional Managers has also resulted in Joseph Bempah moving from Western North to Greater Accra, Stephen Asamoah Duah from Upper West to Western North, Bosompem Poku from Eastern to Ahafo and Augustine Gyedu from Ashanti to Bono.

Clement A. Omari moves from Western to Ashanti, while Michael Paintsil moves from Central to Western; and Lucy Amoh Ntim moves from Bono East to Savannah, as Dickson Adjei Sekyi moves from Oti to Bono East.

The rest are Isaac Noble Eshun, from Bono to Eastern, Bernard Tabil from Northern to Oti, Bright Manso-Howard from Volta to North East, Ahmed Nsiah Bempah from North East to Northern, Emmanuel Yeboah from Upper East to Volta, Sintim Yabbey from Savannah to Upper East and Bennet Ntiamoah from Ahafo to Central Regions.

According to officials from the Ministry of Lands and Natural Resources, the movement of the Regional Managers is also aimed at bringing dynamism to the work of the Commission and to ensure that the Commission delivers on its mandate to protect and manage the forest resources of our country.