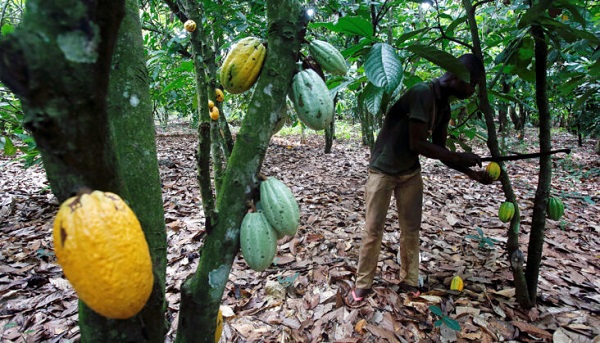 The Resilient Ecosystems and Sustainable Transformation of Rural Economies project, otherwise known as the RESTORE project, has been launched at Bibiani in the Western North Region.

The project is being implemented by the Rainforest Alliance, in collaboration with Olam Food Ingredients, with funding from the United States Agency for International Development (USAID).

The project, which will be implemented simultaneously in Ghana and Cote d’Ivoire, aims to demonstrate a scalable and regionally replicable model for community-led governance, natural resource management, biodiversity conservation, and climate change mitigation and resilience that aligns with regional and government priorities in cocoa production landscapes in the Guinean forests of Ghana and Côte d’Ivoire.

During the launch of the project, the Agreement Officer Representative of the West Africa Regional Mission of the USAID, Victor Mombu, stated that the RESTORE project was part of a larger global initiative called the Health, Ecosystems and Agriculture for Resilient Thriving Societies, which represented the USAID’s commitment to cross sectoral programming to advance sustainable development.

Mr Mombu further explained that cocoa was a leading export of Ghana, and sustained the livelihoods of many communities and families.

He said agricultural expansion in general had unfortunately been a major contributor to deforestation and loss of biodiversity, making the West Africa region among the fastest deforestation rates in the world.

He said this was why his outfit had committed about $7 million to support the Rainforest Alliance and its private sector partners to support local efforts to increase cocoa production and incomes of farmers by promoting good agronomic practices and the introduction of additional livelihood interventions such as beekeeping to target women and youth.

The Manager for Landscapes and Communities at Rainforest Alliance Ghana, Matilda Agyapong, explained that the RESTORE project would be implemented primarily along the Sui River landscape in Ghana.