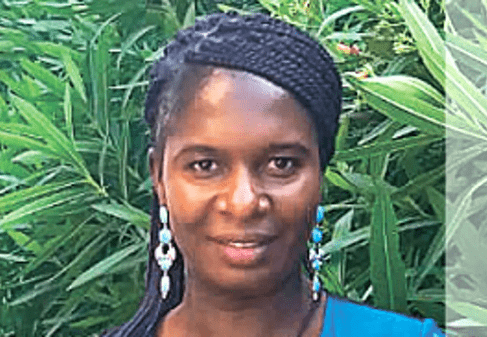 A heavily pregnant Ghanaian migrant has been held in isolation for four months in an Israeli prison because she refused to be tested for tuberculosis.

Jossephine Kwabiwaa, 32, says she is afraid of taking the tests [a requirement for all African prisoners], which include x-rays, out of concern that the radiation could affect her pregnancy.

Although Jossephine's crime for which she ended up in the Israeli prison is not known, an Israeli online news portal, Haaretz.com, reports that the Israel Prison Service has for the past two weeks tried to fly Jossephine back to Ghana against her will.

The Physicians for Human Rights Israel (PHRI) which has been critical of the prison service for jailing her has also refused to put her on board a flight back to Ghana.

Her detention is in violation of the World Medical Association and United Nations directives on holding pregnant women in isolation which could severely hurt their physical and mental health and potentially harm the fetus.

According to Haaretz.com, Jossephine’s lawyer in an interview said his client is highly depressed and cannot continue to tolerate her conditions.

“She also says that the prison service is demanding that she pay for examinations and supplements for pregnant women, like folic acid and iron,” her lawyer is reported to have said.

Meanwhile, the Israel Prison Service says Jossephine is being held separately because of her refusal to cooperate with prison procedures for entering a regular wing.

The Service however stated in the report that she had been given all required medical examinations during her detention, including monitoring of her pregnancy.

“The detainee was not required to pay for the examinations, except for purchasing nutritional supplements and tests performed at a private clinic for foreign workers that are not part of services and medications provided by the HMOs.”

“The prison provided the detainee with clothes adjusted for her pregnancy. Furthermore, requests from the detainee regarding clothes or equipment did not reach the prison’s management; if such requests did arrive, it would have been possible to try and provide them. Holding her separately is the product of her refusal to cooperate with prison procedures for entering a regular wing,” the Service said.

The prison service added it had turned to the Justice Ministry’s Immigration Detention Review Tribunal and the Immigration Authority to find a solution.