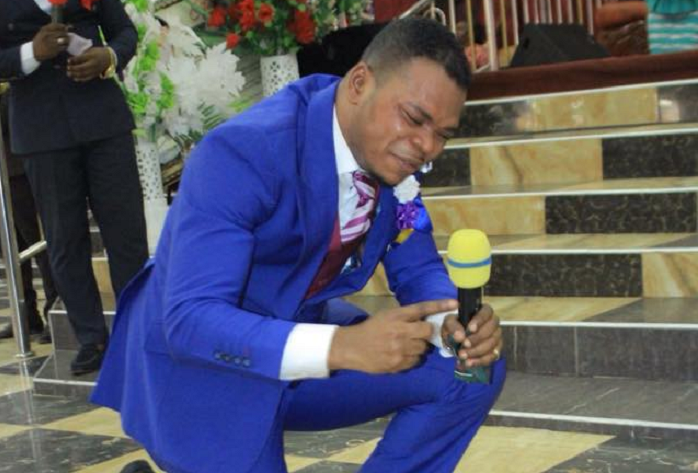 This followed his inability to meet bail conditions given by an Accra Magistrate Court which had granted him bail.

Bishop Obinim was arrested last Tuesday, on a warrant issued by the court and was charged with the offence of publication of false news and forging of documents contrary to Sections 208 and 159 of the Criminal and other Offences Act, 1960 (Act 29) respectively.

The court later granted him bail in the sum of GH¢100,000 with three sureties.

However, three days after he was granted bail, he had not been able to meet his bail conditions.

Confirming the development, the Public Relations Officer of the Criminal Investigation Department (CID), Deputy Superintendent of Police, Ms Juliana Obeng, said " he is yet to meet the bail conditions.

“ He is still going through the process of meeting the bail conditions."