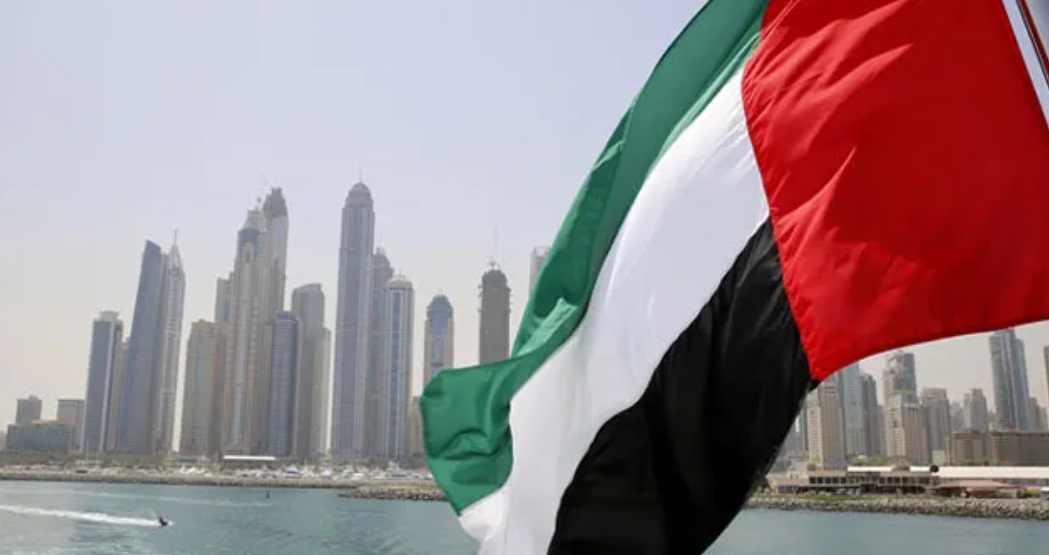 The United Arab Emirates (UAE) has not banned Ghanaians from entering the UAE, an official has explained.

He said no official in Dubai or no official source has been quoted in the media reports doing the rounds. 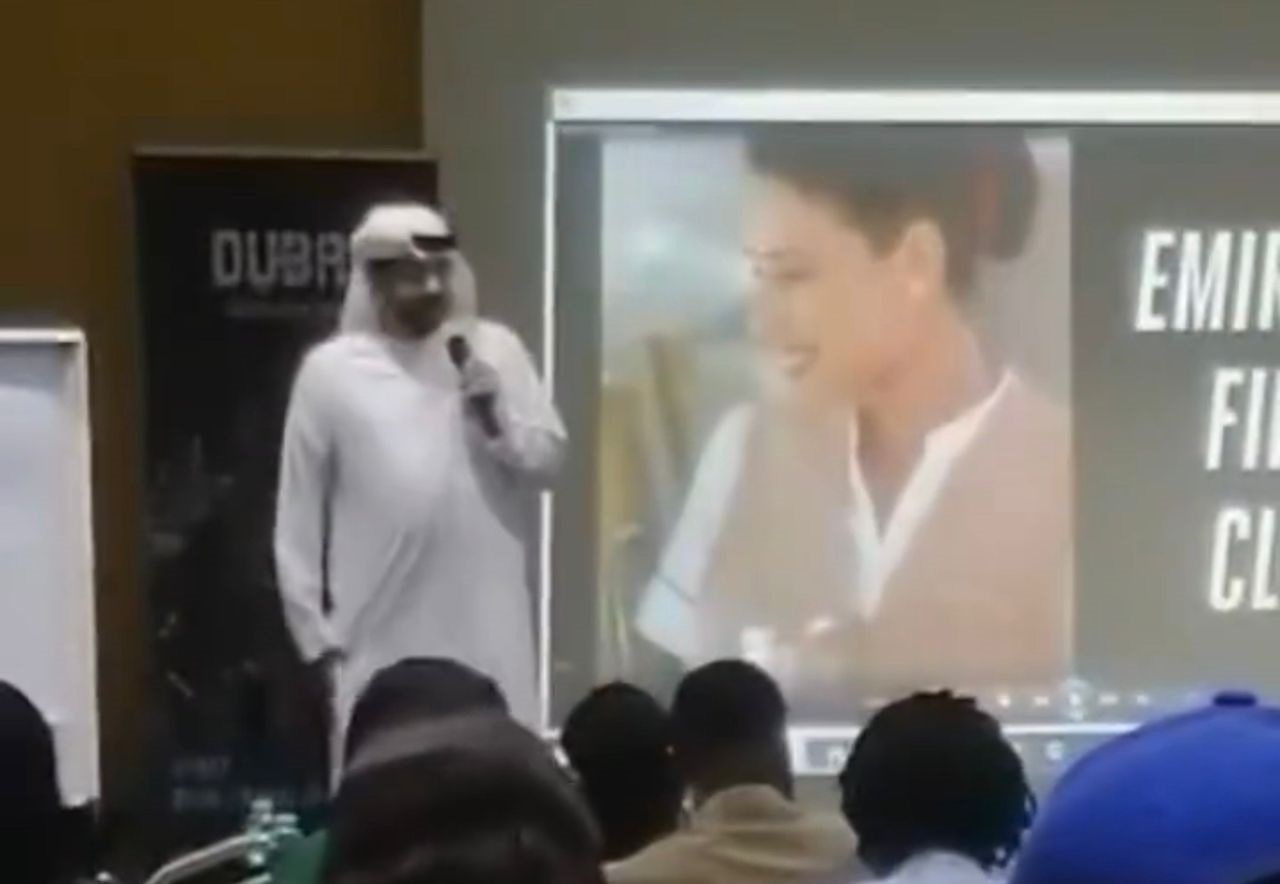 He said the only time there was a disruption of flights between Ghana and Dubai, that was during the COVID time and Ghanaians could still apply for visas, and visas were still being approved but there were no flights.

"If anyone does get a rejected visa, that is an individual, what has that individual done. That, we leave it to the Immigration officials and security authorities to do so."


"If I came to Ghana and I applied for my visa and my visa got approved, it is because the Ghanaian community allowed me to come, if I didn't respect the country and they rejected my visa, they have the right to do so.

"We welcome all Ghanaians all the time," he added.

Attached below is a video of the clarification

Some media reports had suggested earlier this week that the authorities in the UAE had announced a visa ban against Ghanaians and some other African nationals seeking to visit Dubai with immediate effect.

The BBC Pidgin website for instance reported that the countries that have been banned were 19,

But clarifying, the UAE official said it was "not true." 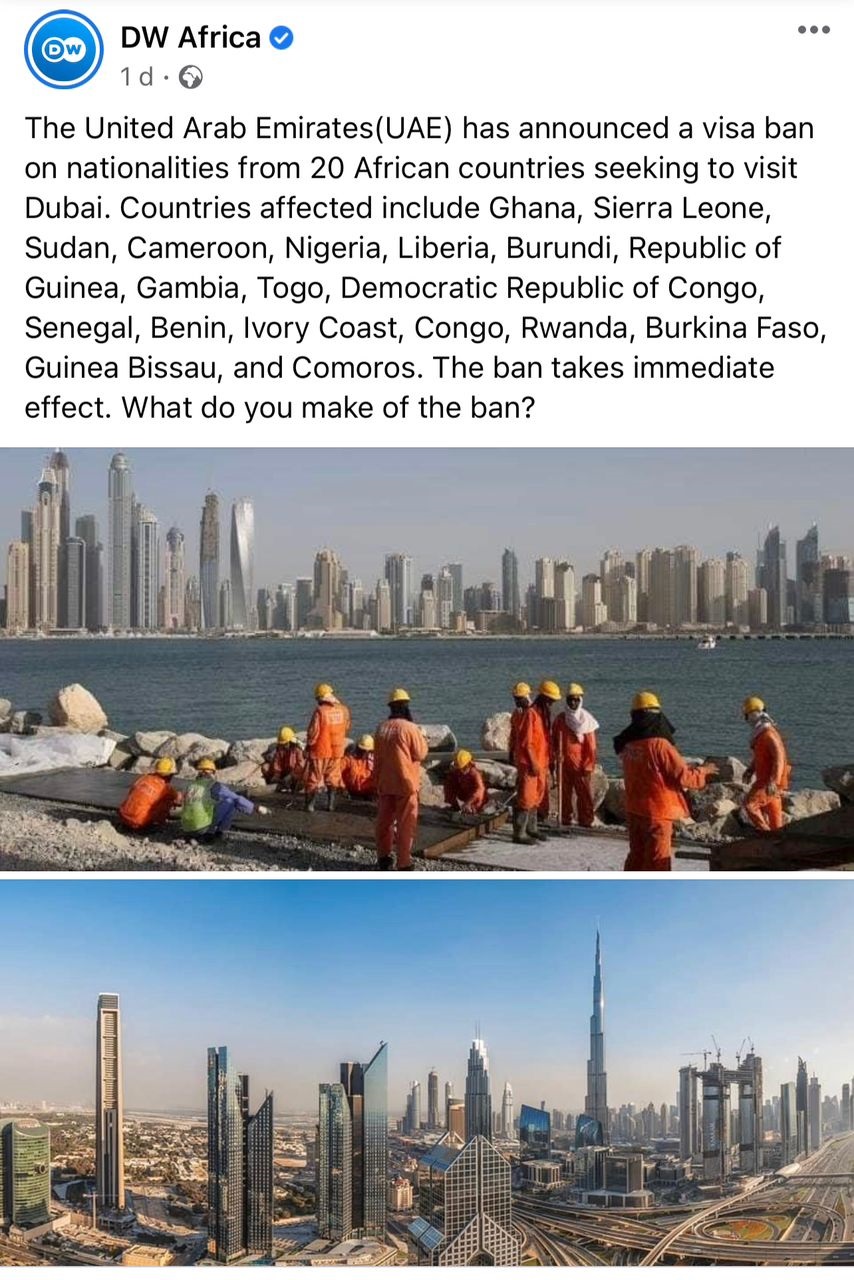