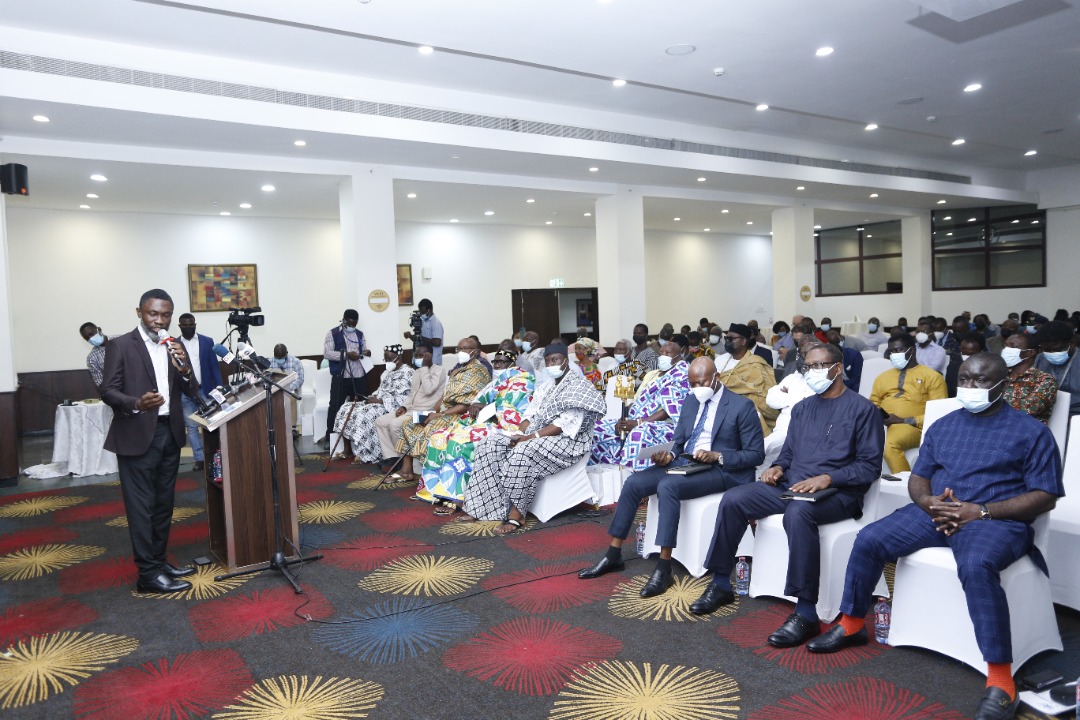 Data on the economic feasibility of a new seaport at Keta in the Volta Region suggests a positive outlook for cargo handling.

According to the Ghana Ports and Harbours Authority (GHPA), the data also pointed to the port stimulating national and sub-regional trade.

Presenting the feasibility report at an event organised by the GPHA in Accra, the Project Engineer, Mr Komla Ofori, said the project provided reasonable opportunities for the identification of new cluster of cargos such as salt, clinker, cereals, iron ore and other commodities.

The event which was aimed at sharing the feasibility report with industry players as part of efforts to attract private sector investors into a joint partnership funding arrangement with the GPHA was attended by representatives from the port and transport sector investment organisations, financial institutions, construction sector players, traditional leaders, among others.

Phase one of the project which is expected to cost about $600 million involves the construction of breakwater, quay walls, pavements, dredging and reclamation of land space from the sea.

Other facilities considered for the development of the new layout constituting phase two of the project, are estimated to cost $645 million.

“It will therefore be important for the GPHA and its partners to institute some strategic commercial measures and policies that will support the Keta Port’s attractiveness and competitiveness,” Mr Ofori said.

The Minister of Transport, Mr Kwaku Ofori-Asiamah, stated that the government alone could not bear the cost of development of the Keta seaport project.

He said such a capital intensive project called for private capital by way of partnership.

Mr Ofori-Asiamah noted that following the declaration of the area earmarked for the project as a port zone, cargo traffic forecast including potential business development had all been done as part of the financial viability of the project.

“It is for this reason we are seeking to leverage on Public, Private Partnership (PPP) form of funding infrastructure projects that will expand opportunities for the general public and stimulate an overall development,” Mr Ofori-Asiamah said.

Partnering the private sector, the minister further explained that it would bring in the needed capital, expertise and efficiency into the delivery of the project, which would also serve as avenues for job creation, building of new businesses.

The Director General of GPHA, Mr Michael Luguje, indicated that the project managers would undertake the environmental and social impact assessment beginning from next year.

“Our goal is to be able to begin by the first quarter of 2022 and hopefully by the third quarter, the next phase of the procurement processes would begin and our hope is that the impact assessment report would be ready in good time to enable us to go ahead with the next phase,” he stated.

He expressed the hope that participants at the event would share with the Authority their investment proposals, including networks of funding organisations to enable them to work together.