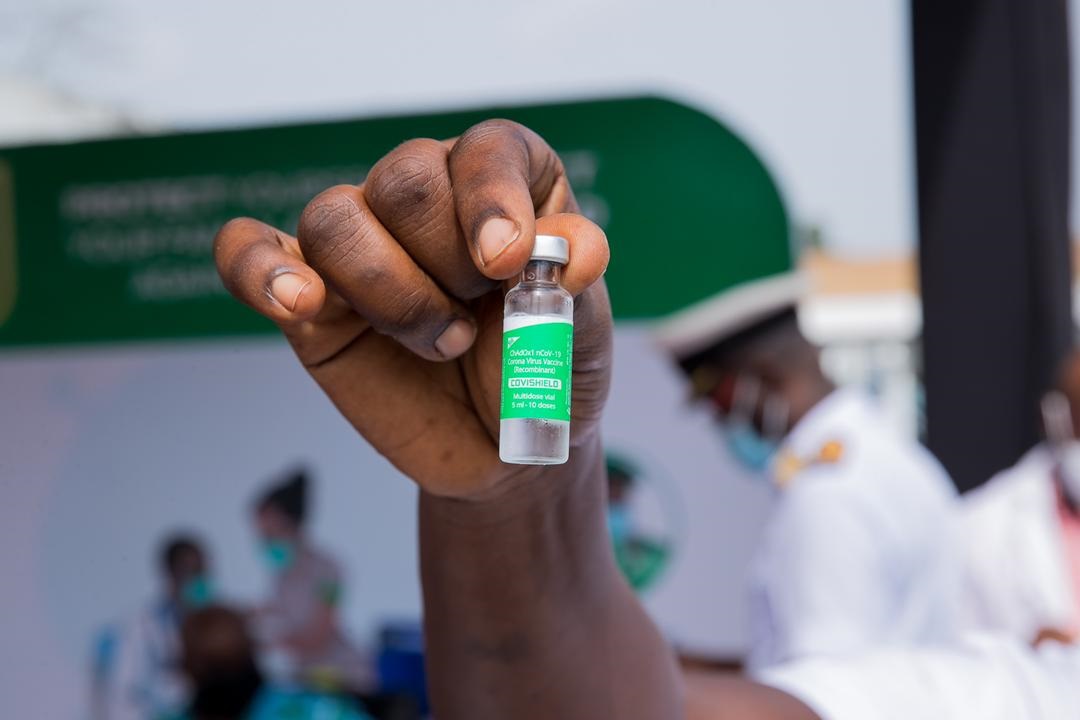 This, according to the GHS, is to allow more people to get ready for the second dose deployment and ease of deployment.

The Director-General of the GHS, Dr Patrick Kuma-Aboagye, at a press conference in Accra on Sunday, April 18, explained that although Ghana had opted for the eight-week window period as the earliest time for the second dose, it had become necessary to extend it by another four weeks.

This means that persons who took the first dose of the vaccine when it was rolled out on March 2, 2021 and were supposed to take the second dose some time in April, have another four weeks to take the shot.

According to Dr Kuma-Aboagye, government was in talks with the COVID-19 Vaccine Global Access Facility (COVAX) to have the second doses in the country by May.

Explaining the change in policy, Dr Kuma-Aboagye said data from the World Health Organisation (WHO) indicated that the best period for the ‘booster dose’ was between eight to 12 weeks.

“WHO has done a lot of studies and it shows that if you do it before the four weeks or before two weeks, there is no benefit; but between two, four, eight and twelve weeks is the best time to do it and even though you would have lost some percentage of the anti-bodies, it’s still enough to protect you.

“The efficacy of one dose is about 76 per cent protection for just about 90 days which coincides with the 12 weeks. Subsequently, they have not done the next stage. A lot of work is being done now and I’m sure when it’s concluded we’ll see how longer the first dose really protects you before you become vulnerable,” he explained.

According to Dr Kuma-Aboagye, about 80 to 94 per cent of the people who have taken the first dose are protected from severe diseases and even death “but that doesn’t mean that a second dose is not important.”

“There’s further data showing that probably you could wait for much longer if it is possible. It doesn’t mean that if you have 28th April on your card, you should by all means receive the second dose on that same day.

“And so, given the vaccine availability that is why we are shifting it to the 12 weeks... Most people who were vaccinated were expected to be vaccinated at earliest April but that gives us the scope to move beyond that time,” he explained.

Dr Kuma-Aboagye explained further that per Ghana’s vaccination policy, the second dose should be administered sometime in May.

“There are significant efforts being made and we have some assurance from COVAX that by May we will get the vaccines,” he said. 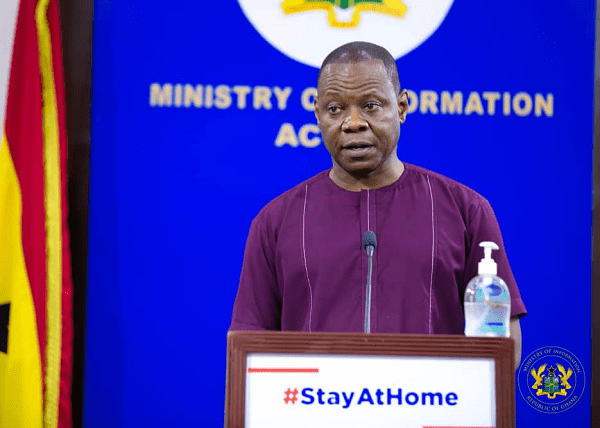 “As a service, we are more concerned about having more people with the first dose. There are also bilateral arrangements that will bring in other COVAX vaccines including Johnson and Johnson which we are expecting probably in the third or fourth quarter of the year.

“So, we are assuring people that the fact that if you do not get it on the eighth week means there’s something wrong. We still have a four-week window period and beyond to have it,” he added.

Ghana was the first country in the world to receive COVID-19 vaccines as part of the COVAX initiative to ensure equitable access for everyone.

The COVID-19 vaccination began on March 2 and was conducted in phases and in segments of the population.

The first segment of the population to receive the doses were health workers, adults 60 years and over, people with underlying health conditions, frontline executive, legislature, judiciary and their related staff, frontline security personnel, some religious leaders, essential workers, teachers and other persons in the Greater Accra Metropolitan Area including Kasoa in the Central Region and the Greater Kumasi Metropolitan and Obuasi areas.

“But we have done more that 850,000 already and as they continue to synchronise the data, the number will go up,” Dr Kuma-Aboagye said.