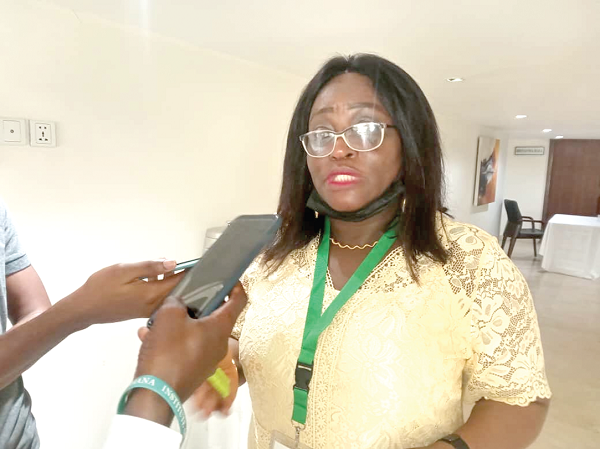 Agricultural biotech scientists, advocates and researchers dedicated to promoting food security in Africa have converged on Accra to build their capacity in order to help create more awareness of the potential of agricultural biotechnology.

Agricultural biotechnology is a proven scientific tool that addresses some of farmers’ most bothersome problems, such as inadequate water, insufficient soil nutrients and pests or insect invasions.

This implies that whereas conventional crops will be easily destroyed in a state of inadequate water, little soil nutrient and pest invasion, a crop that has been genetically engineered (GE) or genetically modified (GM) to withstand the impacts of these challenges will thrive.

Proponents of biotechnology strongly advocate its application in agriculture to guarantee returns on investment, despite the current challenges the weather presents.

The workshop is intended to strengthen and build the capacities of the participants to explore new tools and approaches to create awareness of agricultural biotechnology and biosafety in Africa.

It is also intended to offer the participants a platform to share their country-specific experiences, aimed at deepening collaborations between and among African agricultural scientists, advocates and researchers.

It is being organised by the African Agricultural Technology Foundation (AATF), in partnership with the Open Forum on Agricultural Biotechnology (OFAB) Africa.

For her, African countries could not boast with their independence and sovereignty if they could not feed themselves and had to rely on other nations for their food needs.

She said the lack of understanding of biotechnology and biosafety had greatly contributed to many African nations not adopting agricultural biotechnology for commercial purposes.

She said once African governments invested in it, they would reap the benefits, just as Brazil and Argentina had been reaping benefits from the technology.

“Brazil now is no longer a developing country; it is a developed country because it has food security. No country is called developed if it cannot feed itself,” she observed.

A former Deputy Minister of Food and Agriculture in the erstwhile Mahama administration, Dr Alhassan Yakubu, charged the government to operationalise the legal framework in which biotechnology and biotechnological products could be commercialised in the country.

He explained that Ghana already had laws and acts on biotechnology in place and only needed to implement such a legal framework in order for the country to benefit from the technology.

For Dr Yakubu, government institutions mandated to oversee the implementation of biotechnology and biosafety only needed courage in order to give Ghanaian biotech scientists the green light to release biotech crops for commercial purposes.

The Project Manager for OFAB, Mr Vitumbiko Chinoko, said many African countries had not been able to make any meaningful use of agricultural biotechnology to advance their agriculture due to misconceptions.