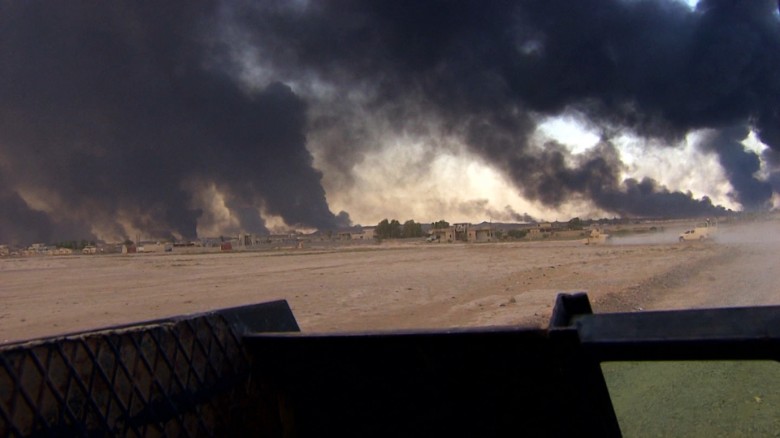 ISIS has claimed responsibility for a deadly suicide bombing on Monday at a Kurdish wedding party in northeast Syria, the latest violent act to destabilize the embattled country.

At least 22 people were killed and dozens more wounded in the explosion near the city of Hasaka, according to the UK-based Syrian Observatory for Human Rights. The groom was among those killed, SOHR founder Rami Abdulrahman said.

The group cited sources as saying a suicide bomber set off the explosion inside a wedding hall in the village of Tal Tawil, which is under the control of Syrian Kurdish forces. Kurdish forces are playing a key role in fighting ISIS in Syria and Iraq.

ISIS claimed responsibility for the attack in a statement that was posted on Twitter and retweeted by several ISIS supporters. The statement said an ISIS suicide bomber ambushed a Kurdish Workers' Party gathering on the outskirts of Hasaka with a machine gun, and after he ran out of ammunition, the attacker blew up his explosive vest among the "PKK apostates."

The news comes on the same day the United States announced it is suspending bilateral talks with Russia amid continued bloodshed in Syria.

Citing a recent spate of attacks by Russia and its Syrian regime allies on hospitals and other civilian areas in Aleppo, the United States accused Russia of failing to uphold a ceasefire and trying "to bomb civilian populations into submission," in the process preventing humanitarian aid from reaching people in need.

Government forces now control the strategic area around al-Kindi Hospital in northern Aleppo, pro-regime media and activists said, strengthening their push toward the rebel-held eastern part of the city.

The past week's assault on rebel-held areas of the key city involved some of the worst violence since the start of the war in 2011. Sunday, the Syrian military called on rebels to leave the besieged eastern areas of Aleppo, saying the Syrian and Russian armies "guarantee their safety," according to a statement from the Syrian Armed Forces.

Terrorist groups including ISIS have taken advantage of country's instability to mount their own attacks.