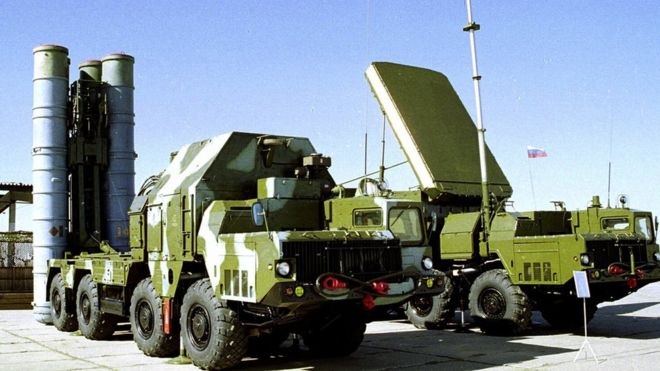 Russia has confirmed it has sent an S-300 air defence system to its naval base in the Syrian port of Tartus.

Defence Ministry spokesperson Igor Konashenkov said the purpose of the system was to guarantee the security of the base from the air.

The news comes amid tensions with the West, a day after the US suspended talks with Russia to try to coordinate air strikes against jihadist groups.

A truce brokered by Washington and Moscow collapsed last month.

"Let me remind you that the S-300 is a purely defensive system and poses no threat to anyone," Maj-Gen Konashenkov said.

"It is unclear why the deployment of the S-300 caused such alarm among our Western partners."

The spokesman said the system was similar to one deployed at sea on the cruiser Moskva.

Fox News reported earlier quoting unnamed US officials that the system had been deployed at the weekend.