Ivermectin: Africa CDC warns against use of parasite drug to treat COVID-19 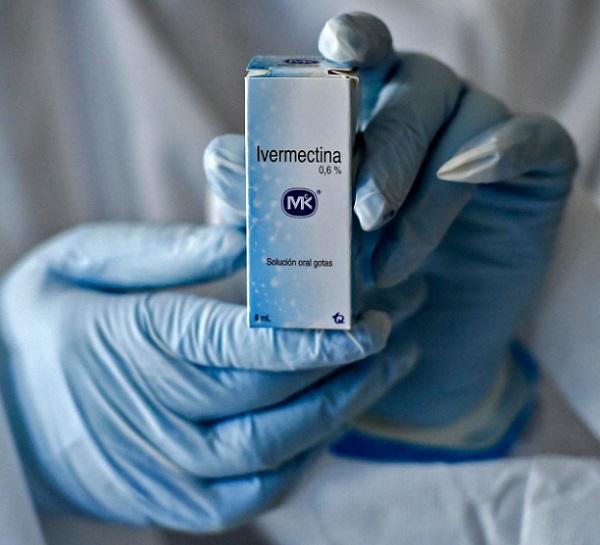 The head of the Africa Centres for Disease Control (CDC) has advised against the use of an anti-parasite drug called Ivermectin to combat COVID-19.

It is being hailed in some quarters as a wonder drug in fighting the virus. Some doctors claim it is effective in alleviating the suffering of patients who have contracted Covid-19.

But Ivermectin is only officially approved for use in treating parasitic diseases in humans and animals, according to Africa CDC head John Nkengasong.

Speaking to the BBC, Dr Nkengasong said doctors should not use it as a Covid-19 remedy until clinical trials can prove its efficacy:

"I want to issue a cautionary note here that Ivermectin is safe when used at appropriate dose in treating the parasitic diseases that the drug was designed for; but we have to be careful that we do not use it without evidence that it is safe and effective against Covid-19," he said.

"[Doctors] should not use it, they should only be relying on results from randomised controlled clinical trials... without results from such trials any other reports in anecdotal reports and is not scientifically good."

Dr Nkengasong, in a tweet, said the second wave of the pandemic is peaking in Africa and that it's crucial for governments and suppliers to unite to get the vaccine out in the numbers needed.

South Africa's leading coronavirus expert Salim Abdool Karim recently urged the world's wealthier nations not to hoard vaccine supplies, describing the behaviour as "unconscionable" and warning that "no-one is safe until everyone is safe".