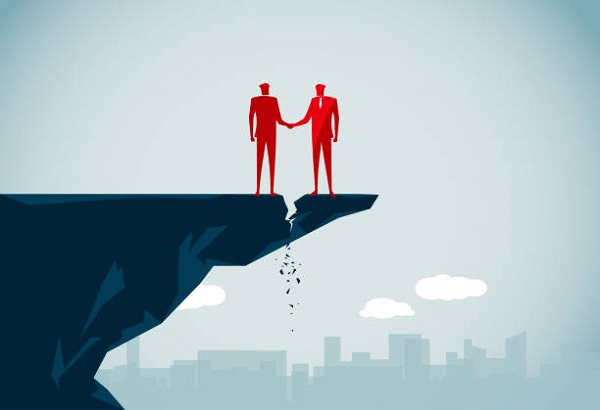 Personally, I will support any reasonable measures which government will implement to revive the ailing economy, but certainly not ripping off the already suffering and vulnerable Ghanaian citizens of their sources of livelihood.

The worse of it is the impunity with which the finance ministry is arbitrarily exchanging the bonds.

On December 6, 2022, my uncle called me and with a teary voice, he informed me that his bond, which matures in February and which is the only hope of financing our education, is being exchanged by the government.

If you accept this Domestic Debt Exchange Programme, you can only access your funds in 10 to 15 years time with lesser interest.

These are not bonds held by institutions - they are bonds acquired by individuals from their little savings.

On hearing this, I was suddenly numbed because our dreams and aspirations are at the virge of being enervated.

Four years ago, I had the opportunity to advise my uncle on investment portfolio.

Without a second thought, I suggested Government of Ghana (GoG) bonds because there was a certain level of trust.

Now, I am tempted to think that investing in a GoG bond is another form of Menzgold and other forms of Ponzi schemes that plagued us in the recent past.

My uncle is a pensioner who retired from active service some six years ago.

In a conversation with him, my uncle decided to invest his several years of savings and his pension benefits in securities.

To my mind, the government's bonds were the safest, so my candid advice at the time was that, due to the turbulent nature of the Ghanaian financial market and the mistrust created by many Ponzi schemes which invaded the market, let us acquire government bonds.

He agreed with me but we were both wrong.

My uncle acquired a government bond with his entire pension benefit and his long held savings.

It was to run for four years. As a pensioner, my uncle's only financial hope and source of income is his investment in bonds.

In addition to sponsoring my education, his two children gained admission to pursue degree in medicine and masters in law programmes in one of the universities outside the country this year.

His last son is a special child and needs special care.

The only hope for my cousins' education and our family's survival is the GoG bond, which actually matures in February, this year.

Now, government is telling us that the only source of our livelihood is being exchanged for a new one and will only be paid starting from 2027 to 2038.

The lives of the governed also matter.

By Nenebi Ofori
E-mail: This email address is being protected from spambots. You need JavaScript enabled to view it.