We Never Learn as A People 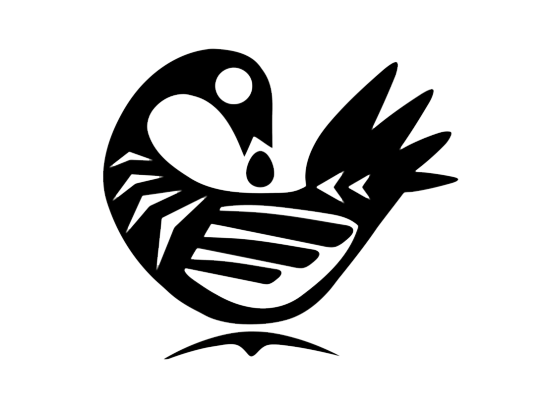 When Samuel grew old, he appointed his sons as Israel’s leaders. The name of his firstborn was Joel and the name of his second was Abijah, and they served at Beersheba. But his sons did not follow his ways. They turned aside after dishonest gain and accepted bribes and perverted justice. - 1 Samuel 8:1-‬3 NIV

....why do we, individuals and as a people keep repeating same mistakes over and over and over again...even as we have read all the ‘chronicles of life’ and known all that happened and their consequences....?

....I know we all aren't ‘dumb’...but why would we repeat the mistakes of our fathers and mentors...knowing full well what the results will be from what happened to them…or like always, we want to stretch our luck?

....remember what Prophet Eli did in his last days...set his sons to dispense justice over Israel and you can’t imagine how they perverted justice and were most corrupt...seeking sexual favours as rewards for justice...and for which reason...by the sins of his sons...he lost the position of the Lord’s Prophet to young Samuel, his protégé...?

....so you should wonder how possible same things happen to Prophet Samuel in his own old age...and his sons – Joel and Abijah?

....why would present and future leaders dare repeat these same mistakes which they most times dress them nicely by saying...’I TRUST MY CHILDREN’….and other times...family members or clan members or tribesmen...with the understanding that placing them in such positions of office isn't NEPOTISM...or abuse of office...because they are covered by the age-old caveat...they are equally qualified....?

….just to be sure we all understand the word: NEPOTISM is patronage bestowed or favoritism shown on the basis of family relationship, as in business and politics…how many times haven’t we heard this cacophonous refrain as a defense: my son or nephew or daughter or niece is more than qualified for the job…?

….the matter with this warped argument is no matter how much we articulate same old reasons, we know there definitely are others equally if not better qualified and yet come rain or shine, won’t get any job to do for the simple reason that they don’t know anybody in the ruling political class nor have the wherewithal to pay a ‘corrupt’ official to get them employed….worse still, the civil or public service terminology ‘ QUID PRO QUO ’ has virtually become a part of our everyday life as a people…

….it's very easy to say...let's make our own mistakes and learn from them as we grow up or as we manage the affairs of state....don't try to prevent us from living our lives the way we desire it....yours was a different generation...ours is the new techno-generation where things are different and ought to be executed and experienced differently...listen to the wisest of all men: SOLOMON -- there's nothing new under the sun...and if past experiences don't count for anything...then why chronicle them...why write history books...why read family histories to what end...if we are to be left to make our own mistakes and learn from them...then why am I writing this piece...or worse...WHY READ THE HOLY BIBLE and worst still....find JESUS CHRIST of Nazareth as one’s personal Saviour...for Him to tell us that HE CAME TO FULFIL THE LAW...which law...established before the foundations of creation and became the WORD...?

.....you know ALLEGIANCE is a funny feeling...can't be bought or coerced...out of people than by show of good faith...fairness for all men...and equal opportunities for all irrespective....but conspiracy is even a more funnier word when they are both placed in history in our relationships between the governors and the governed...will grant you if you accuse me of speaking in parables….not because these words are for the WISE...no....they are for the people who perpetuate the mistakes of the past...to dire consequences...

….will always admonish all of us to question all things, including names that parents give their children especially if named after others like grandfather and grandmothers…great-grandfathers and mothers…who have all passed on….without being told their life stories, including mistakes they might have committed….as they will inform them as to how to handle their future…we need to ask and be told stories of the past of our forebears, their exploits, their relationship with the community they resided in, their neighbours, Almighty God, their contributions to the development of the nation and who in the family they were named after…..?

….we don’t necessarily have to repeat the mistakes of our forebears, if we are informed of our unadulterated past, not skewed by any socio-political coloration, taboos or biases then we would enrich what we inherit to make the nation or society a much better place for the future….

(Excerpts from REFLECTIONS by Magnus RexDanquah, 2018)