Stop dwelling on the negatives - Charterhouse CEO to entertainment journalists 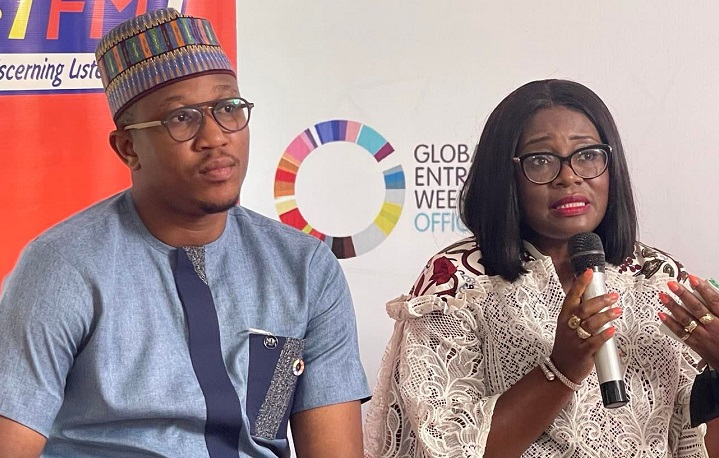 The CEO of Charterhouse, organisers of the Ghana Music Awards, Theresa Ayoade, has charged entertainment journalists to write positive things about the creative arts if they want the industry to grow.

Speaking at a Creative Arts Entrepreneurship Town Hall which came off at the offices of the Creative Arts Agency on Friday, November 12, Theresa Ayoade said the entertainment journalists should stop focusing on the negatives.

“There is so much going on in the creative arts industry that entertainment journalists can project on their various platforms but instead they focus on the negative things and write on them."

How can the industry move forward if we continue to do these kinds of things? I will plead with the entertainment journalists, especially the bloggers, to do away with that,” she said.

Apart from addressing reportage on the creative arts industry, Theresa Ayoade also spoke on the telenovela trend on TV saying they had led to the collapse of educative content.

“We had very beautiful television series on our screens but today the soap operas have taken over everything and the annoying thing is the translation of these telenovelas into Akan language to gain wider audiences." 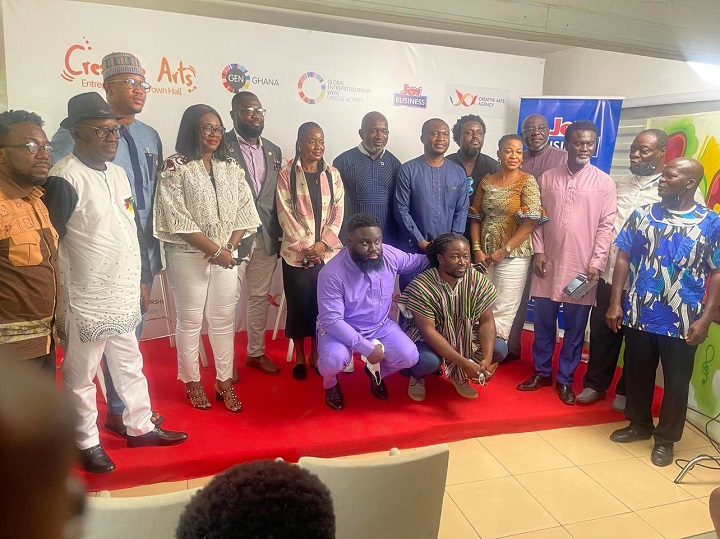 A number of players in the creative industry attended the Town Hall event.

Other panel members at the programme, which was moderated by CEO of the Rave Group Ruddy Kwakye, included CEO of 3 Media Network, Sadiq Abdulai; Director of Chale Wote Street Art Festival, Mantse Aryeequaye; World President & Chairman of the International Advertising Association, Joel Nettey,  spoke on other topics such as the government giving funds to the creative arts and how the creative industry can make money.

Read also: Here’s what David Dontoh wants you to know before venturing into showbiz

Stop dwelling on the negatives - Charterhouse CEO to entertainment journalists

The event was put together by the Creative Arts Agency in collaboration with Global Entrepreneurship Network – Ghana (Gen- Ghana) and had a number of industry players in attendance.