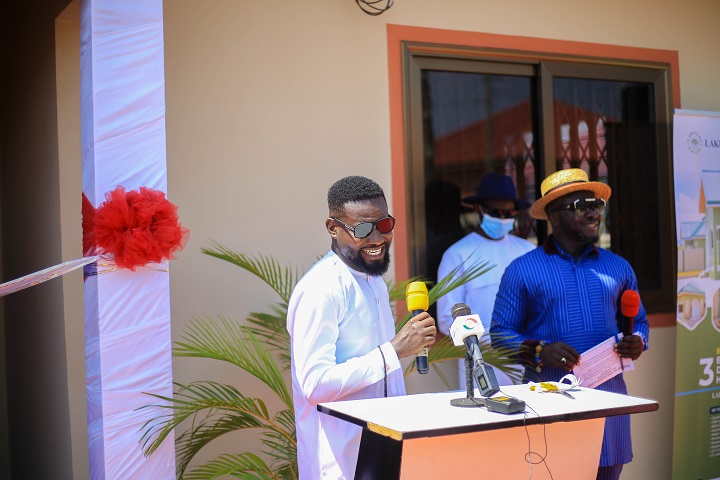 Nearly two years after winning the Reloaded edition of Mentor, Optional King has finally been handed the keys to his two-bedroom house as promised by TV3.

The presentation came off on Friday, November 16 at Lakeside Estates, Ashalley Botwe in Accra and it was all joy for the young man from Tamale in the Northern Region.

Although short, the ceremony came complete with music and dancing from drummers and dancers who accompanied Optional King real name Mohammed Lukman from Tamale. Some chiefs were also part of the trip as they showed their support.

In an interview with Graphic Showbiz, Optional King expressed his excitement that the promise had finally been fulfilled.

"It's an honour to be given this priceless apartment. To say I am happy is an understatement; even though at a point I felt like it had taken too long in coming, I believe this is the right time for it to happen. We all know COVID stalled a lot of things.

"I want to use this opportunity to thank all my fans who voted for me, my family and the people of Tamale. Thank you for your support," he said. 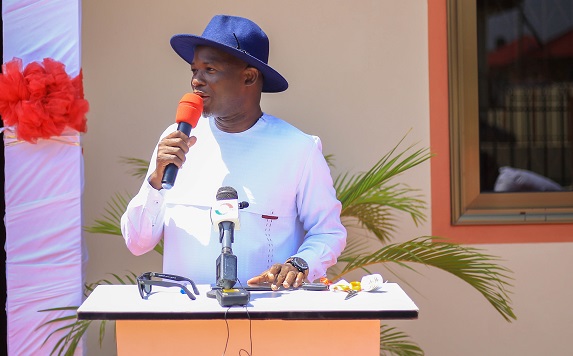 General Manager of Media General Television (TV3 and Onua TV), Francis Doku was also happy that in spite of the challenges they had had, things had fallen into place.

"We are happy that finally, we are giving the keys of the apartment to this amazing talent. However, I want to clear the air - speculations on social media that pressure and allegations concerning the delay in giving him the keys forced us to do this today are all falsehood.

"The reason is that COVID did not do us good but no day passed by without us looking for ways to get this project done. To our partners, management of Lakeside Estate, we are grateful," he stated.

"We are glad to be part of an initiative that brings out talent in people. Again, we are glad to be partners on this journey. Lakeside Estate has over the years built houses that are affordable and have been part of the top names in the estate industry so we thank Media General for this partnership, to continue to give reasons to people on why we are the best." 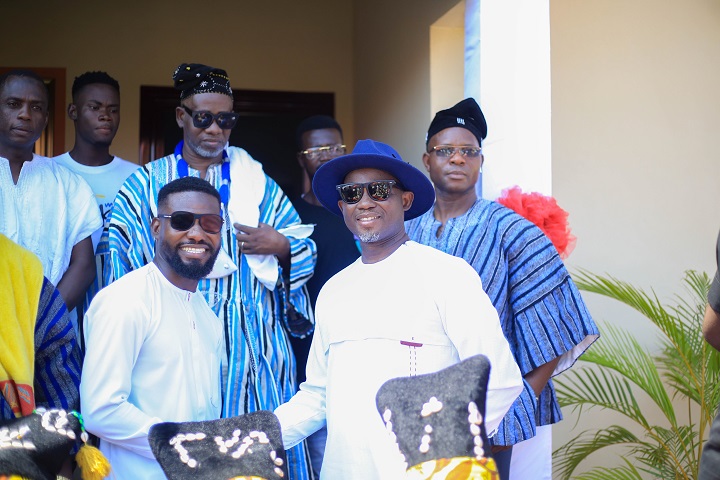 After a long break, TV3 revived its hit music reality show Mentor in 2019 known as Reloaded. The finals come off in February 2020.