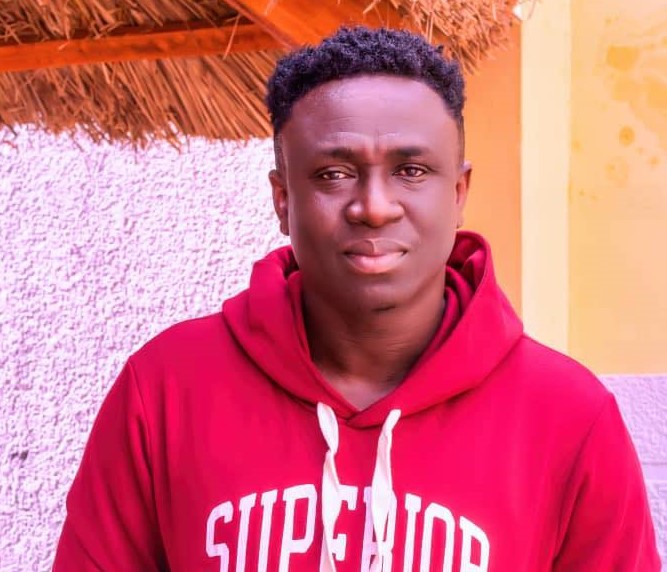 When he collaborated with Kwabena Kwabena on Engya Mi Ho nine years ago, one expected Highlife artiste Nene Joojo to capitalise on it for major breakthrough but unfortunately, that did not happen.

Accepting that he has had a tough journey, he recounted how things disappointedly became worst for him, dashing his high hopes of any chance of a good music career.

“I know expectations were high after my collaboration with Kwabena Kwabena on Engya Mi Ho but things did not happen as expected. I’m not a lazy person, I worked hard and released a couple of singles and promoted them to the best of my knowledge but things did not just work out for me,” he said.

Music not a contest - Kwabena Kwabena

Although Nene Joojo says management problems and other things have contributed to his poor progress, he is back after staying off the music radar to learn some important lessons of the game.


“Trust me, I have done my homework and I will make it. I have done a couple of songs and made good contacts with industry professionals to guide me and the approval has been great,” he said.

Dabeebi is about love and the harsh realities of distant relationships.

He was introduced in the music industry through Kwabena Kwabena who collaborated with him on Engya Me Ho and Kyere Wo Do.

The Highlife artiste who looks up to Kwabena Kwabena, Ofori Amponsah, Daddy Lumba entreated Ghanaians to support his music