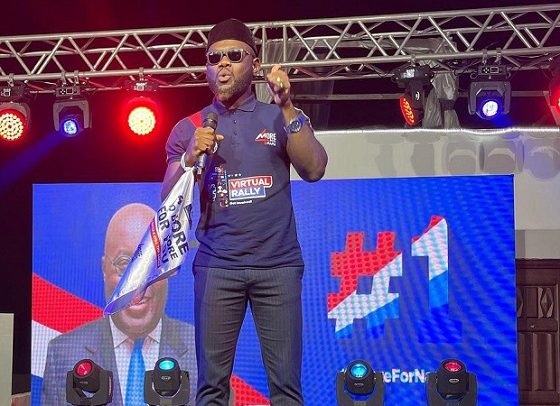 Ghanaian actor Prince David Osei says he will lead a protest against the government if he does not see an improvement in the economic fortunes of the country by December 2022.

In a post on Instagram, the actor who supported President Nana Addo Dankwa Akufo-Addo's '4 More To Do More' campaign, said Ghanaians deserve better even though the economic challenges were part of a global crisis. He added that he may have been about throwing his weight behind the government.

"Yes we know! But looks like you and your ministers are determined to inflict untoward hardship to the citizenry," the African movie star posted.

"I decided to give you and your government the benefit of the doubt, I reckon I was wrong! The youth of this nation are not smiling, it pours, but we are still sweating.. If things don't change by December, we will mobilize the youth of this country and hit the street irrespective of party affiliations, whether NPP, NDC, CQQ, PNC whatever, doesn't matter now, we are all in this together.."

"God bless our motherland We want to see improvement in our livelihoods.. If you have to sack some people do it without fear or favour because your legacy is on the line Sir!! @nakufoaddo".

The actor was expressing his displeasure about findings in the World Bank Africa Pulse Report 2022 which indicated that Ghana has had the highest food price increases and the most depreciated currency in Sub-Saharan Africa this year. 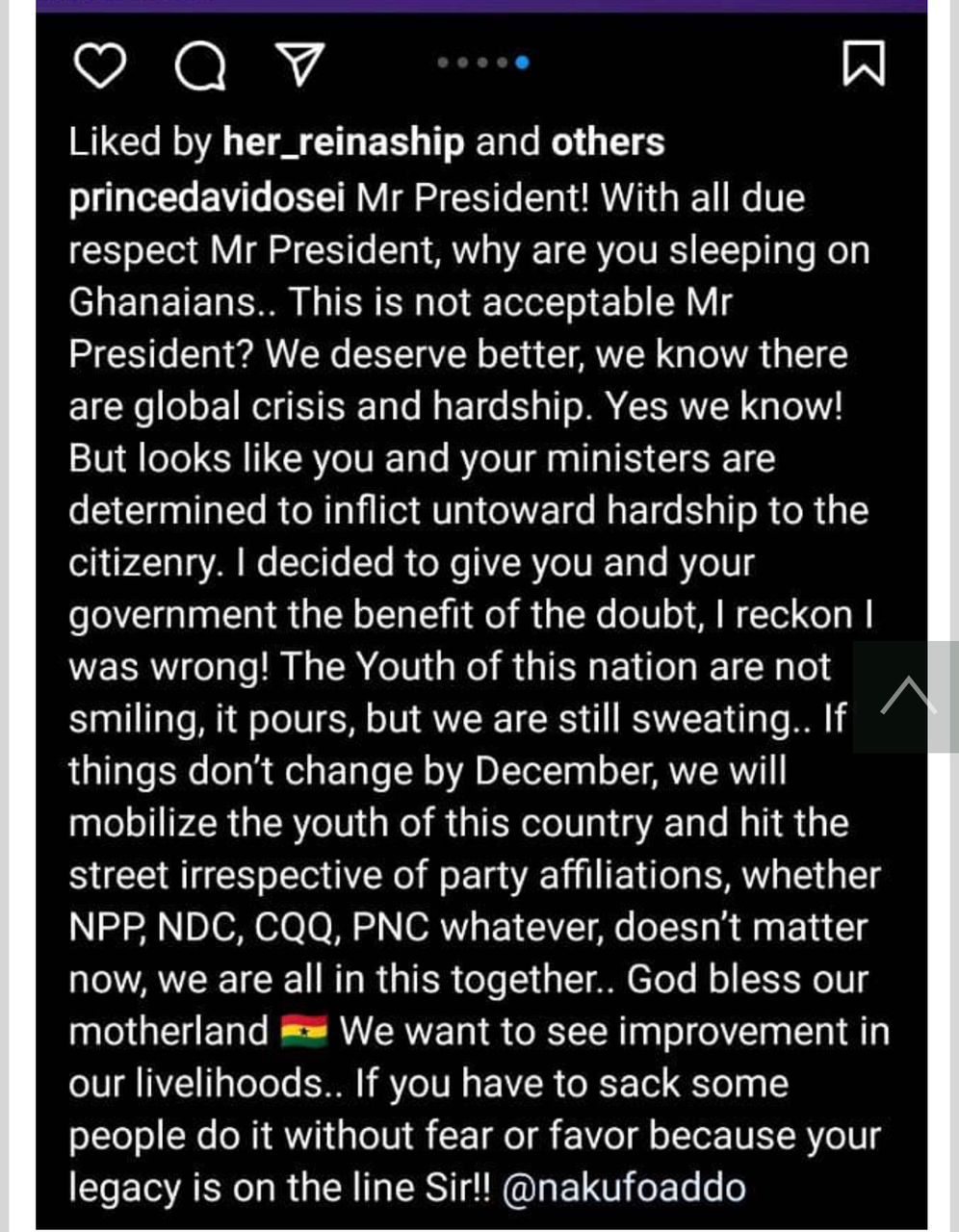