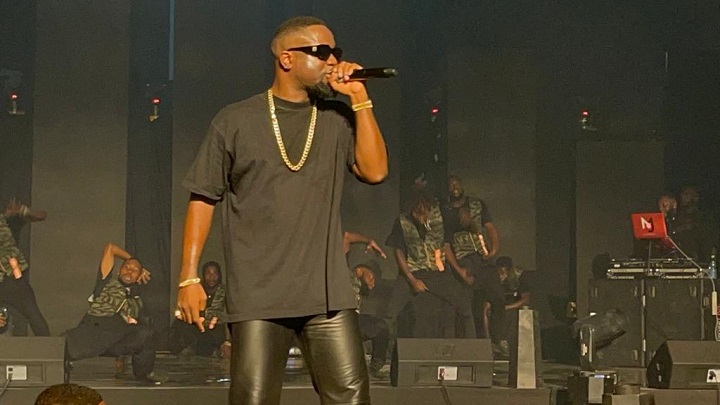 Sarkodie was at his usual best on stage
30.5k Shares

But for the overcrowding and lots of people not wearing nose masks, this year's edition of Rapperholic which took place at the Grand Arena on Christmas Day, December 25 could be said to be the best so far in terms of performances by the king of rap Sarkodie.

Every year, the rapper finds a way to outdo himself at the show and this year's edition was no different. In fact, he ensured there was no dull moment in his entire performance when he mounted the stage around 1 a.m.

As happens with Rapperholic, the guest artistes are never announced so patrons get surprised by the artistes on stage. And this year likes of Tulenkey, Fameye, Flowking Stone, Quamina MP, Adina, Mr Drew and Kofi Jamar treated patrons to some wonderful performances when they hit the stage.

Kofi Jamar
After the many performances, Sarkodie hit the stage running when he made his way onto the stage. Knowing what his fans wanted, Sarkodie wasted no time in performing his No Pressure song as an intro before dishing out songs such Original, Return of The Spartan, Dangerous, Baby, Kumasi among others.

Performing live throughout, Sarkodie invited some of the artistes he has worked with on stage including his idol Obrafour. 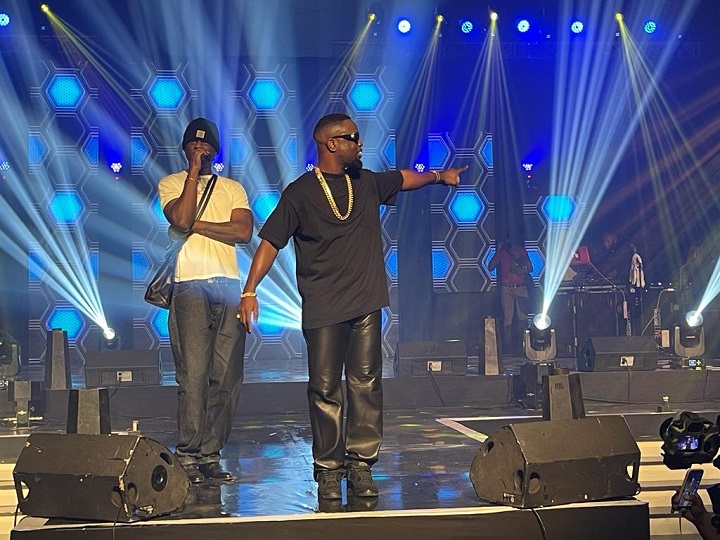 He performed with Joey B 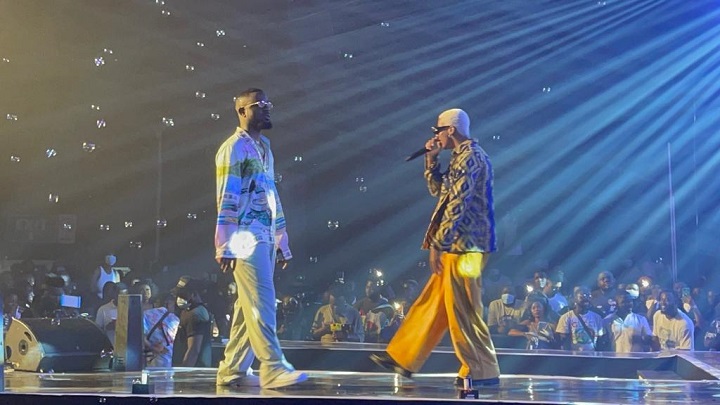 And he also performed with KiDi 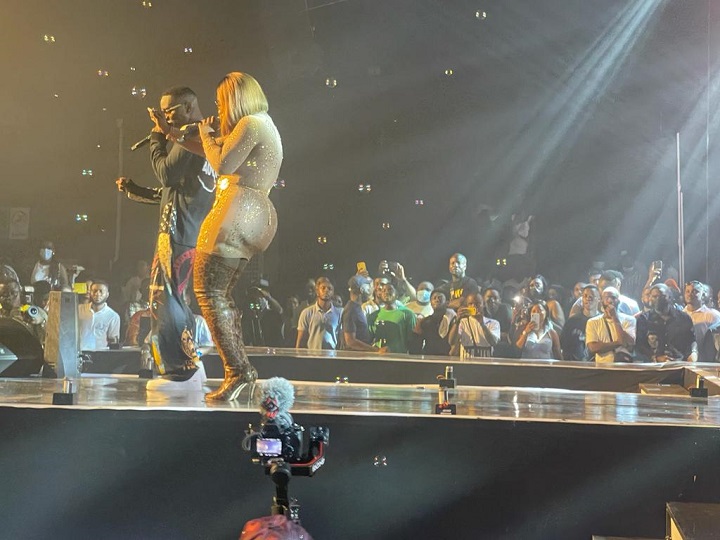 And was also joined on stage by Sista Afia
It was a delight to watch the likes of KiDi, Sefa, Sista Afia, Akwaboah, Efya, Prince Bright, King Promise and Vic Mensa join Sarkodie on stage to entertain the fans. Black Sherrif and Darko Vibes received massive support when they hit the stage.

In all Rapperholic 2021 was very entertaining and near flawless except for the late start.