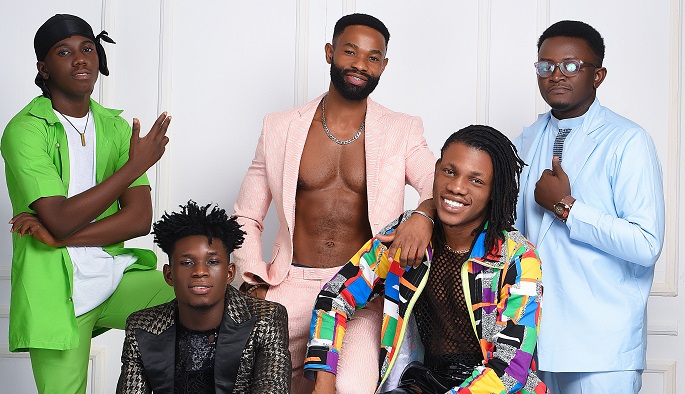 They came, they saw and they conquered! Konfidential, DSL, Wise B, AJ and Ely have qualified for the grand finale of this year’s edition of music reality show Mentor X on TV3.

In the weekly episodes which have been airing every Sunday, they put up individually amazing performances, receiving great feedback from the judges and endless applause from the audience.

Sunday, December 26 saw the end of the road for Perfect, the only lady left in this year’s competition after an outstanding performance on the night.

She, unfortunately, did not get the nod from the general public to make it into the grand finale, making it an all-male finale.

According to management of TV3, the grand finale slated for Sunday, January 9, 2022, at the National Theatre promises to be a night of great music and electrifying performances when the five finalists mount the stage.

Musicians confirmed to add to the excitement on the night and thrill the audience include the 2021 VGMA New Artiste of the Year Mr. Drew, the reigning Mentor Champion, Kwaku Bany and the “Sika Aba Fie" hitmaker, Kweku Darlington.

At stake for the ultimate winner is a brand new car, a recording and management deal, promotional airtime and music videos. The first and second runners up get a record label deal and other exciting prizes.