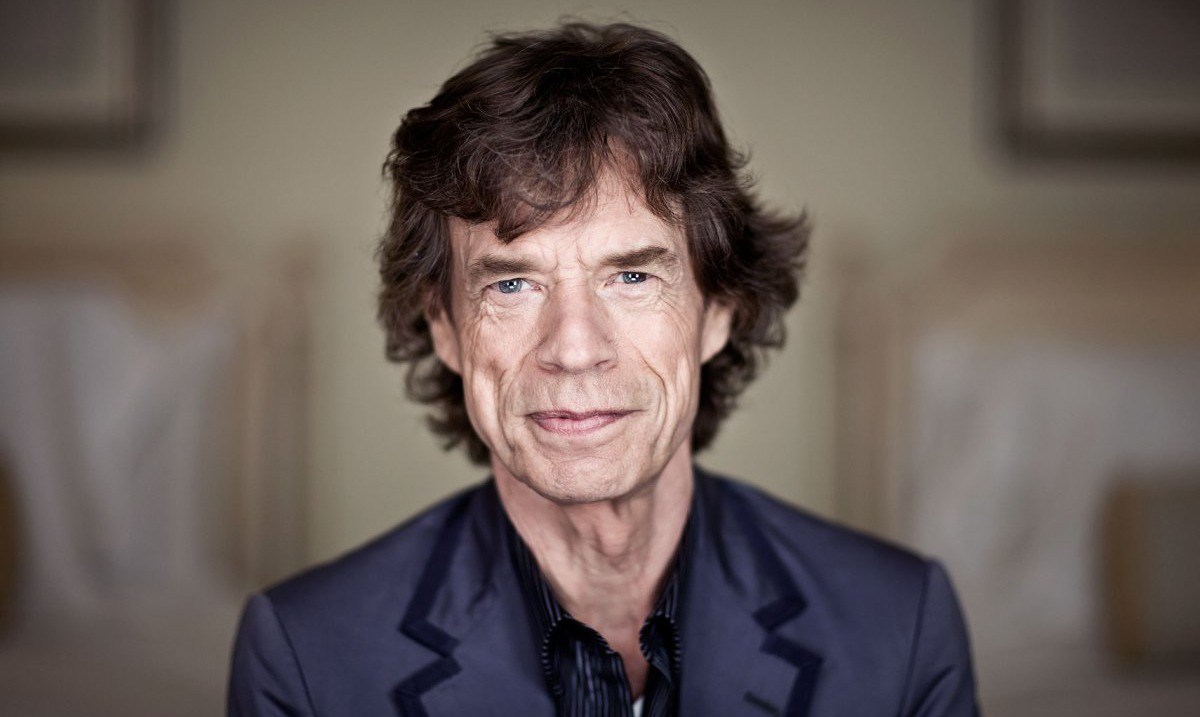 Jagger is expecting a child with 29-year-old girlfriend
30.5k Shares

Mick Jagger's representatives say the rock legend is expecting his eighth child. The representatives confirmed a report by People magazine and other media outlets that Jagger's girlfriend, Melanie Hamrick, 29, is pregnant.

Jagger, the 72-year-old frontman of the Rolling Stones, already has seven children — Georgia, James, Jade, Elizabeth, Lucas, Karis and Gabriel — who range in age from 45 to 17. He is also a grandfather of two children. 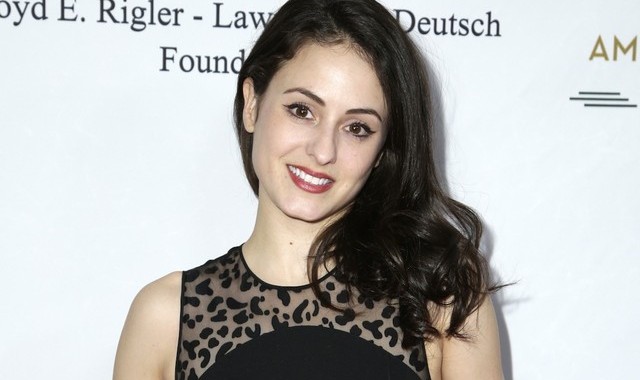 W magazine, which reports on fashion and celebrities, says Hamrick is a ballerina who has performed with the American Ballet Theatre in New York.

In May, fellow Rolling Stone Ron Wood became a father again at 68 after his wife, Sally Humphreys, gave birth to twin girls.