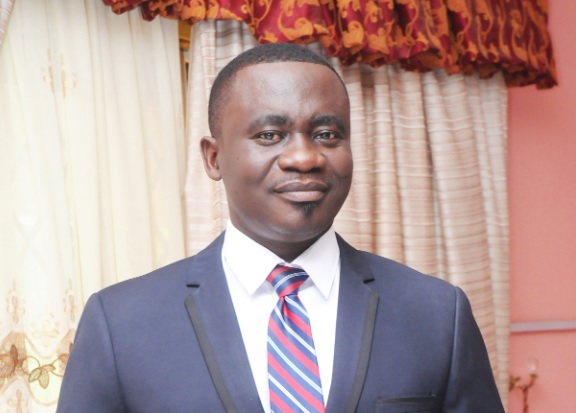 It is often said that what counts in life is not the mere fact that we have lived; rather, it is the difference we have made in the lives of others that determines the significance of the life we led.

It is this act of generosity that made the Amponsah family fulfil a vow they made to God to put up a beautiful 600-seater auditorium for His worship.

Although an academician, Rev. Dr Amponsah, who became ‘born again’ in 1990 after his Sixth Form education, strives to put God first in all he does. It is no wonder that God has brought him thus far.

On the act of giving, he said, “any time I lend a hand of support, I have a deep inner satisfaction. I just love to help the needy like nobody’s business. It is just amazing to give. The satisfaction is awesome. You see, your child can be sick and you end up spending all your life’s savings. So if the Lord is taking good care of you and your family, why not bless those genuinely in need?” he queried.

Rev. Dr Amponsah said that service to others teaches our children to eschew selfishness, and rather be compassionate and loving.

“Of course, the ultimate prize in church worship is growing closer to God, learning about Him, His teachings and commandments, which help us to become better people,” he added.

Rev. Dr Amponsah who intends to name his gift to God as the World Community Churches International believes that God is gradually drawing him to his vision.

“I believe churches should be in communities to minister and shape the social, spiritual and economic needs of the people".

For him, churches can do better by meeting both the spiritual and physical needs of congregants, communities and society at large.

“When the people within your communities are less burdened with problems, it goes a long way to reduce social issues like armed robbery, teenage pregnancy, unemployment and divorce, among others,” he suggested.

“With my background in Project Management, I should be able to train members of the community to do simple things like sourcing for funding for small businesses and writing proposals; conducting feasibility studies, simple book keeping, etc.

“We will identify needs and provide support as much as we could. This is a concept from the old Church of Antioch and I know God will grant me the grace and long life to achieve that desire/objective. I intend to build model community churches across the country,” he mentioned.

On Sunday, September 4, 2016, Rev. Dr Amponsah will officially dedicate the beautiful and modern auditorium he has built for God.

It is located at Tantra Hill, adjacent Tantra Hill Assemblies of God Church and near the OLA Roman Catholic Church. The ceremony starts at exactly 2:00 pm and it is open to all and sundry. 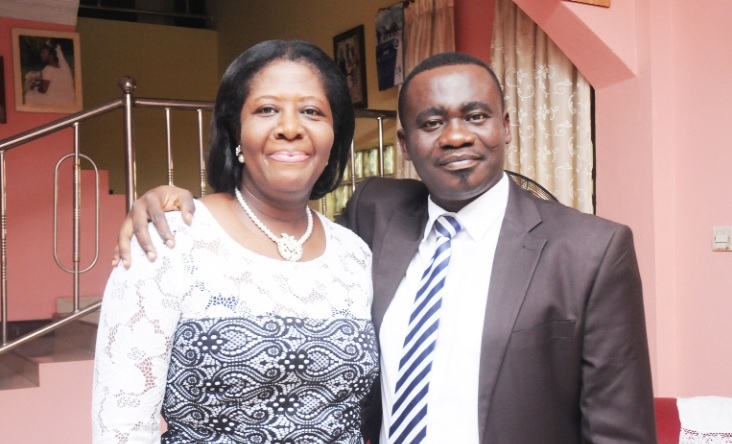 One day, a group of people ministered to young Richard and that was the turning point at which he became a born-again Christian.

In 2000, he was the President of the Campus Christian Family (CCF) at the Kwame Nkrumah University of Science and Technology (KNUST) when he was studying for his Master’s degree at the Civil Engineering Department.

‘In fact, it was on campus that my leadership and pastoral skills were birthed. I was leading close to 1,000 students and that was when I realised the hand of God was upon me. Although the Master's programme was tough, I combined both the academic and Christian duties so well.”

While lecturing, he also became the Founder and Patron of the GIMPA Students Christian Fellowship.

Rev. Dr Amponsah is a man of many parts. Apart from his work for God, he is a Management Consultant who has  in-depth knowledge in Project Management as well as sanitation and environmental issues.

Additionally, he is the Managing Director of the Accra Compost and Recycling Plant (ACARP) Limited.

He once lectured full-time at GIMPA from 2002 to 2015 and part-time at the Graduate School of the Ghana Institute of Journalism; Ghana Technology University College; Pentecost University College; Ghana Armed Forces College; Regional Maritime University; the Chartered Institute of Bankers, and several other places where he taught Project and Operations Management. He was also a Management Consultant for the Ministry of Finance and Economic Planning from January to December, 2011.

He was the first in Africa to be awarded a Doctorate degree in Project Management from the prestigious Royal Melbourne Institute of Technology (RMIT) University in Australia.

He holds a Master’s degree (MSc) in Water Supply and Environment Sanitation Engineering and a Bachelor’s degree (BSc) in Mining Engineering from KNUST.

Rev. Dr Amponsah, who has a tall list of academic credentials under his belt, is a certified Project Management Professional (PMP) and a member of the Ghana Institution of Engineers.

In 2007, he won an international award as a scholar for the Investment Climate and Business Environment Trust Africa, Nairobi, Kenya to undertake a research project titled: "Real Failure Factors of Small Medium Enterprise Projects in Ghana."

Others are Bishops Owusu Cobbina and Owusu Amankwah of the Temple of Praise Ministry; Mr Kofi Annan, a former Secretary-General of the United Nations; Professor Stephen Adei, former Rector of GIMPA; Dr Kwabena Duffuor, who once also served as the Governor of the Bank of Ghana and Finance Minister; Dr Joseph Siaw Agyepong, Executive Chairman of Jospong Group of Companies and many others. 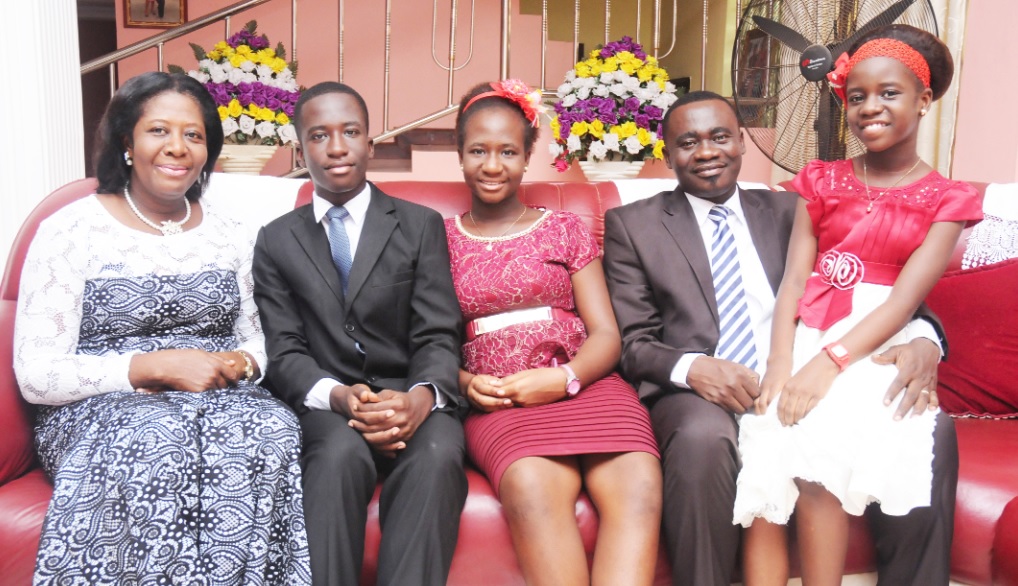 Rev. Dr Amponsah mentioned two people who were brought into his life as a gift from God; namely, Beatrice, his wife and his mother, the Queenmother of Bechem Ankobia Clan in the Brong Ahafo Region, Nana Nyarko I née Caroline Amponsah.

He said, “Beatrice, my sweetheart, is my best friend, and my mother is my number one mentor. My mother taught me the act of giving, loving and showing respect. She had great confidence in me.

“She always said, 'Richard, you can do it!' and that made me feel good”. “This should be a lesson to all mothers” he pointed out.

He had his Ordinary and Advanced Level education at the Sunyani Senior High and St. Paul’s Senior High Schools respectively.

His father is the late Seth Yaw Amponsah, and he has three children with Beatrice — Richardson, Richarda and Richlove.

Touching on his current job, he said, Accra Compost has the largest Material Recovery Facility and produces the largest amount of compost in sub-Saharan Africa.

He intends to make Accra Compost the waste management hub in Africa.

The company has and continues to play a significant role in the management of Municipal Solid Waste (MSW) in the Accra Metropolitan Area and its environs.