Let's tackle unemployment and create wealth for all 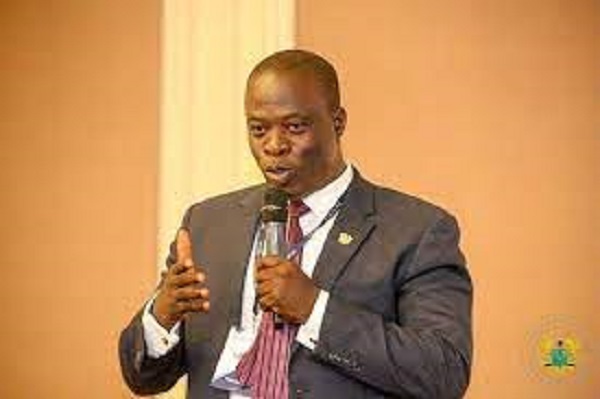 ONE of the major political promises made by governments over the years has been job creation for the teeming youth.

This promise often resonates with the people because of the precarious joblessness situation in the country.

The country’s unemployment rate is reported to be at an all-time high after increased population and low economic output pushed the rate back into the double digits as at the last count.

A Ghana Statistical Service (GSS) report showed that the percentage of people who are available for work but are unable to find jobs had doubled to 13.4 per cent in 2021 from the 5.3 per cent recorded in 2010.

The 2021 figure, which was announced in the General Report on the 2021 Population and Housing Census, is now the highest since 1984 – when the country’s unemployment data was first reported.

What is even more startling is the fact that out of the economically active population of 11.54 million, the report showed that 1.55 million were unemployed.

The Graphic Business finds the rate of unemployment in the country scary and a cause for concern, hence the breakfast meeting with Stanbic Bank Ghana to elicit the views of experts on how to help reduce the rate drastically.

We find it most unfortunate that for many decades, governments have not been able to work out pragmatic strategies to solve this canker which has also been described variously as a national security threat.

Ahead of the breakfast meeting, an economist, Dr Sam Ankrah, called on the government to take pragmatic steps to ensure that the country adds value to all of its raw materials before exporting them.

According to him, with such a deliberate policy, more companies would be set to create job avenues for the mass of the people and reduce the present unemployment figures to the barest minimum.

Stakeholders in the agricultural sector the paper spoke with ahead of the breakfast meeting also described the sector as another low hanging fruit the government should invest in and make more attractive to entice the youth to venture into.

We find these calls apt and think that it is time to take the suggestions more seriously if we are to change the fortunes of our youth.

The government has introduced the One District, One Factory initiative which is meant to add value to our raw produce. Much as there are quite a number of them already constructed, the country is yet to feel their impact as far as provision of employment is concerned.

Creating jobs can be a difficult task but the paper believes that we can overcome this if only we begin to act decisively, bearing in mind the risk of having a large number of unemployed youth in the country.

It is our hope that the new initiatives announced such as the YouStart programme to encourage youth entrepreneurship will go a long way to address this challenge.

Let us all get on board, be each other’s keeper and push the duty bearers to act on their word and restore hope to our people.

As a country, we need to seriously tackle the unemployment problems we are confronted with and see how best we can create wealth for all.