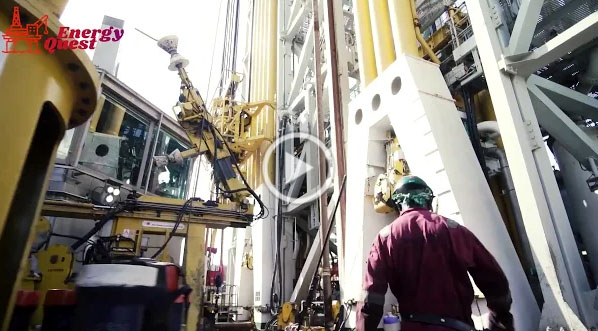 Petroleum Downstream is a sector in the petroleum value chain referring to the refining, processing, and purifying of crude oil and natural gas.

This sector also deals in the market and distribution of crude oil and natural gas related products.

In an interview with CEO of the Association of Oil Marketing Companies (AOMC), Mr. Agyeman-Duah, he explained that Association is a group of oil marketing companies (OMCs) who market petroleum products from the depos to the retail stations or filling stations.

In his response to where the members of AOMC fall in the petroleum value chain, he said “we are at the tail end of the value chain and that is what is called the downstream”.

He continued to explain that the first in the petroleum value chain is the upstream which is where oil is drilled from the ground or the sea followed by the midstream where crude oil is turned into petroleum products like diesel, petrol etc and the downstream transfer the products from the depo, where it is stored, to the filling station and institutions such as schools and hotels.

In this episode Santol Energy, an OMC, was featured. Santol Energy is a wholly Ghanaian owned two-year-old company with over 30 filling stations in Ghana.

The CEO for Santol, Alhaji Fareed Amin Yakubu, introduced an innovation by Santol called the fuel card. He explained that it is the first of its kind in Ghana and West Africa.

It operates like any normal credit card the banks issue.

He continued to say that “once you have this card, you can fuel in any Santol outlet and pay later”.

The Woman in Energy for this episode was Geena Malkani, COO for Springfield.

Malkani revealed that she started working with her Dad and learnt from him her soft skills just by watching.

When asked about her career journey, she explained that she has worked in six different industries before moving into the Petroleum industry.

Malkani in the interview said she entered the Petroleum industry for two reasons; she realized that a lot of Ghanaians were moving into the industry even before it was controlled by the international trading companies.

Also, she noticed there were very few Women in the industry.

In her response to what her advice is to women who aspire to enter the industry, Geena said “your success and failures are not determined by a third party.

There are people who will try and stop you, but you have to decide whether you want to be stopped or not and it is important to fail because you don’t grow from your successes, you grow from your failures”.