Partey expected to miss out on Arsenal's pre-season US trip 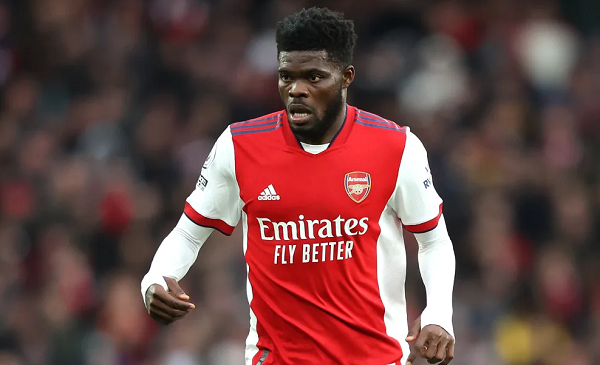 Partey expected to miss out on Arsenal's pre-season US trip
30.5k Shares

Ghanaian midfielder Thomas Partey is expected to be left out of Arsenal's squad for their pre-season trip to the United States, the Times reports.

Partey, 29, will remain in London with teammates Bernd Leno and Folarin Balogun, having not travelled to Germany for the recent 5-3 victory over Nurnberg.

The former Atletico Madrid played in Arsenal's first pre-season game of the season - a 5-1 victory over Ipswich at the start of July.

Arsenal are scheduled to play three games in the US. First they visit the M&T Bank Stadium in Baltimore to face Everton, before further fixtures against Orlando City and Chelsea, both due to be hosted in Florida.