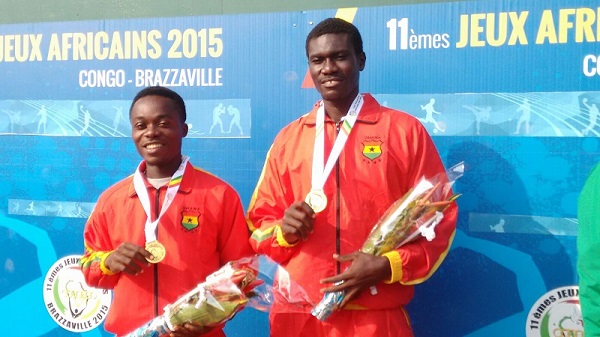 If slapped with the ban, Ghana national tennis team - the Golden Rackets - will not participate in next month’s Davis Cup competition.

It has emerged that the debt represents unpaid subscription fees covering the period from 2016 till date.

And responding to what has accounted for the debt, GTF President, Isaac Aboagye Duah explained that Ghana’s affiliation to the ITF has always come at a relatively higher cost than other sporting federations because of the packages and development programmes extended to member nations by the international body.

He said “Some sporting Federations in Ghana pay affiliation fees that range from $500 to 600 Euros but that of tennis is $5,250.

“We are confronted with this very difficult situation one more time. We have made the efforts to get the funding from the Sports Ministry whose responsibility it is. But we have been unsuccessful at this. We are deeply troubled.”


The GTF in the last seven years has gone in and out of a major ban from the ITF following the failure to pay for the period covering 2011 to 2013.

He paid close $15,000 in total. Dr McKorley also sponsored a pre-tournament training camp in Morocco for the national team ahead of their participation in the Davis Cup.

They include the continuous sponsorship of the National Junior tennis team, the renovation of the Accra Stadium Tennis Court, donation of a bus to the GTF, cash reward for the winners of Ghana's first historic gold medal in the sport at the All Africa Games.

The Golden Rackets team is expected to participate in this year’s Davis Cup competition in Nairobi, Kenya from June 18 and need to raise the amount.

“We already have the very big task of returning to Zone two and need to participate in these tournaments improve on our performances year in year out and advance gradually. But as the situation stands we are in a very difficult place,” the GTF President added.