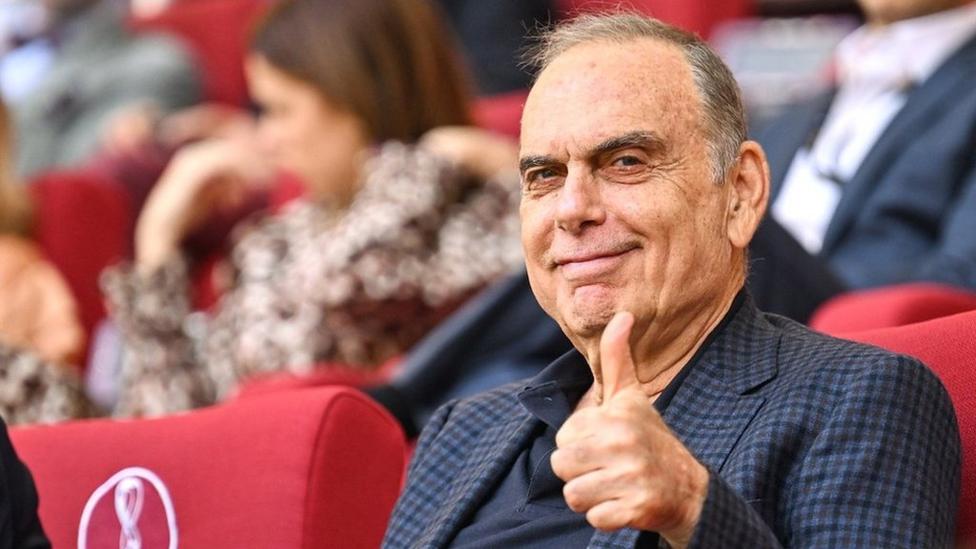 Avram Grant has been without a major coaching role since a spell in the Indian Premier League in 2018
30.5k Shares

The Israeli has agreed a two-year contract, the Football Association of Zambia (FAZ) announced on Thursday.

"I was looking for the right challenge and that's why I chose Zambia," Grant said at a press conference in Lusaka.

"I came here because of the challenge and I hope when I leave here I will look around and say we did a good job and made a good foundation for the future.

"I think Zambia has the potential, we have set the targets of what we want to achieve."

Grant has previous experience managing in Africa, having led Ghana to the final at the 2015 Africa Cup of Nations, where they were beaten on penalties by Ivory Coast, but resigned after finishing fourth in the same competition two years later.

The 67-year-old, who has won honours as a manager in his home country, as well as in England and Serbia, replaces former Zambia international Moses Sichone who had been acting as caretaker following the departure of former Croatia international Aljosa Asanovic in September. Sichone is expected to retain his position as assistant coach.

Grant will be tasked with reviving the ailing fortunes of the 2012 Africa Cup of Nations winners. The Chipolopolo (Copper Bullets) failed to qualify for this year's tournament in Cameroon and finished third in their qualifying group for the 2022 World Cup.

However, Zambia have several talented young players, including Rangers forward Fashion Sakala and Leicester City striker Patson Daka, who won the Under-20 Nations Cup in 2017 and reached the quarter-finals of the U20 World Cup the same year.

Grant's first game in charge will be at home to Lesotho in March, a qualifier for the 2023 Cup of Nations being held in Ivory Coast.