The 22nd Commonwealth Games has officially got underway on Thursday evening with a huge opening ceremony at the Alexander Stadium with Prince Charles watching from the stands.

As the ceremony began, crowds cheered and whistled while performers danced and sang. 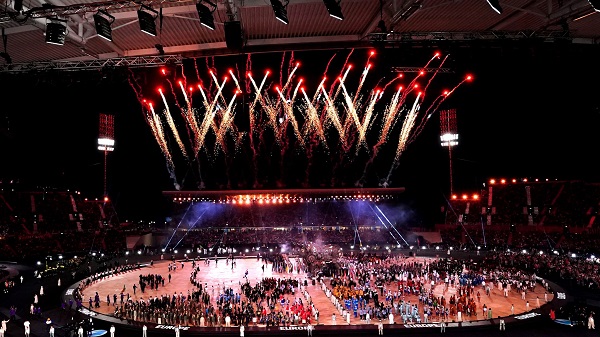 Fireworks display during the opening ceremony at the Alexander Stadium

The ceremony aims to tell the story of the group as they discover Birmingham, meeting historical people from the city who are depicted with bizarre giant figures.

The first part of the show concluded with 72 houses appearing in the stadium, representing each of the nations competing this year.

A tribute has also been paid to the Queen for her leadership of the Commonwealth, with a combination of clips played showing various appearances and speeches about her role as the head of state. 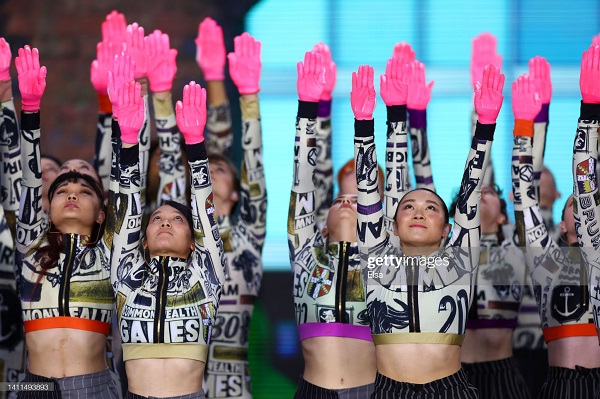 Dancers performing during the Opening Ceremony

While she is not at the opening ceremony, Charles and Camilla are there to represent the Royal Family -- making quite the entrance by driving into the stadium in an Aston Martin.

After the competing athletes paraded into the ceremony, Olympian Tom Daley, who is not competing, appeared later in the Queen's Baton Relay and used his role to highlight LGBTQ+ rights.

He was joined by boxer Galal Yafai and gymnast Max Whitlock, who concluded the relay by handing the baton to Olympian Denise Lewis. 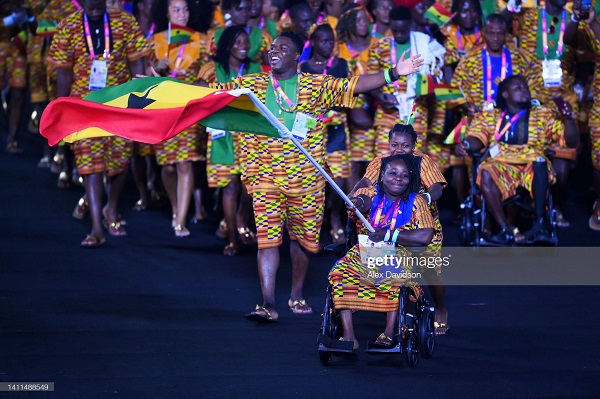 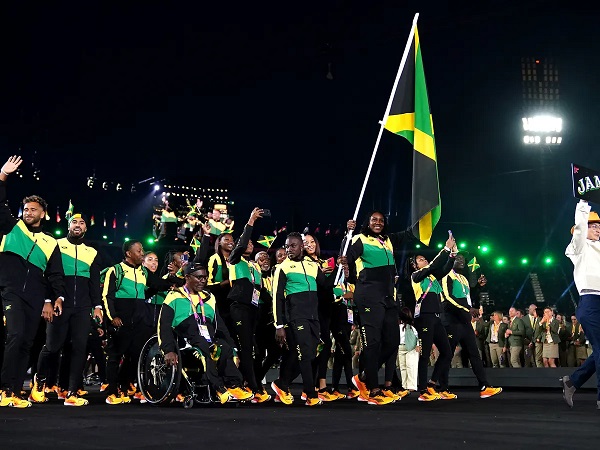 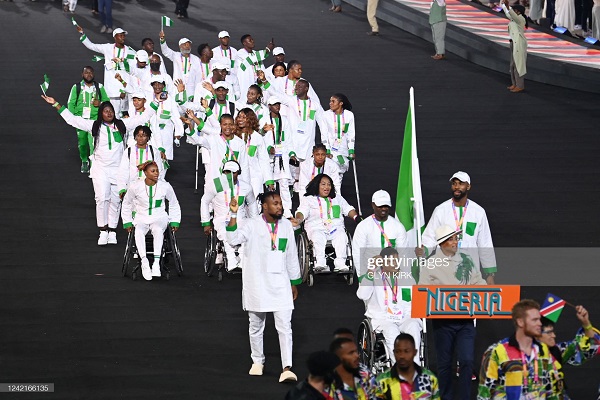 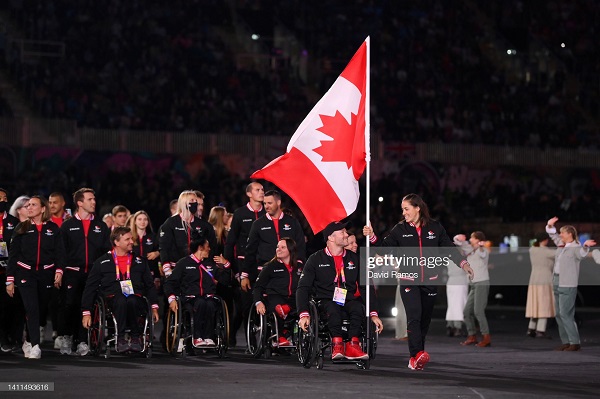