Ghana Football Association’s Executive Council has given approval for the implementation of an autonomous Premier League beginning the 2023/24 season instead of the 2022/23 season to ensure proper education of the participation clubs and full alignment with the new rules of engagement.

The engagement was part of the finalisation of the legal processes required for the implementation of the autonomous Premier League, with the clubs asking for enough education on the Rules Book and full engagement with all stakeholders on the relevant changes to be anticipated before it is rolled out.

As a result, the FA’s Premier League Committee will continue to manage and organise the topflight competition for one more season with some more involvement of clubs until it goes fully autonomous in the 2023/24 season. 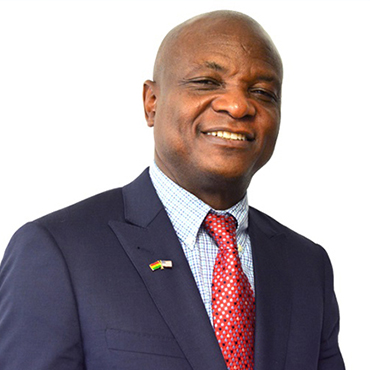 During the transition period, the implementing committee – Dr Toni Aubynn (vice chairman), Willie Alhassanie, Dr Kwame Baah-Nuakoh of the FA’s Club Licensing Board, GFA General Secretary, Prosper Harrison Addo; and the Administrative Manager of Asante Kotoko, Emmanuel Dasoberi – will undertake the processes such as registration of the league company, approval of the Rules Book, licensing standards, education seminars, and change management strategies in preparation for the full implementation in the 2023/24 season.