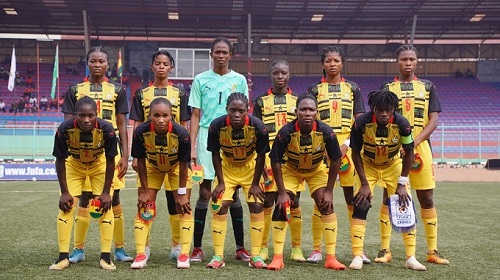 Ghana's Under-20 Women's football team, Black Princesses, are billed to play France as part of their preparations towards the upcoming FIFA U-20 Women's World Cup in Costa Rica.

The game, which comes off at Clairefontaine in France on Friday, is to help Coach Ben Fokuo access the readiness of his team ahead of the World Cup.

The Princesses are expected to open their World Cup campaign on August 10 in would be Ghana's sixth straight appearance at the competition since their debut at the 2010 tournament in Germany.

Coach Ben Fokuo's side are expected to camp in Europe from July 15-30 before moving to Costa Rica for the competition.

The Ghanaians are placed in Group D alongside, giants USA, Japan and the Netherlands. 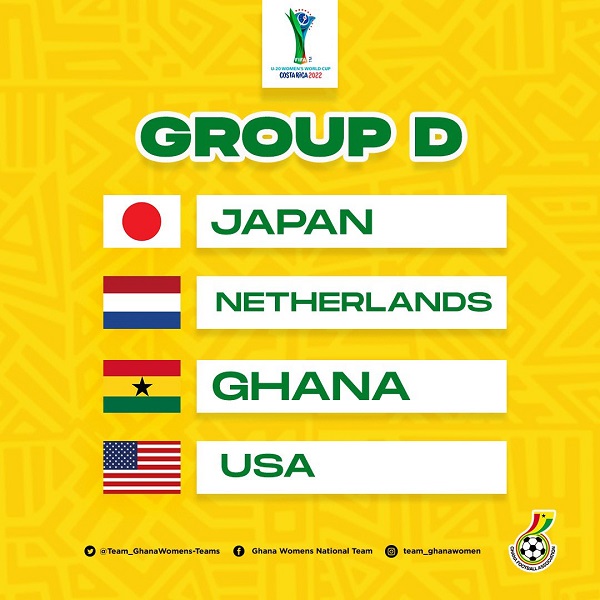