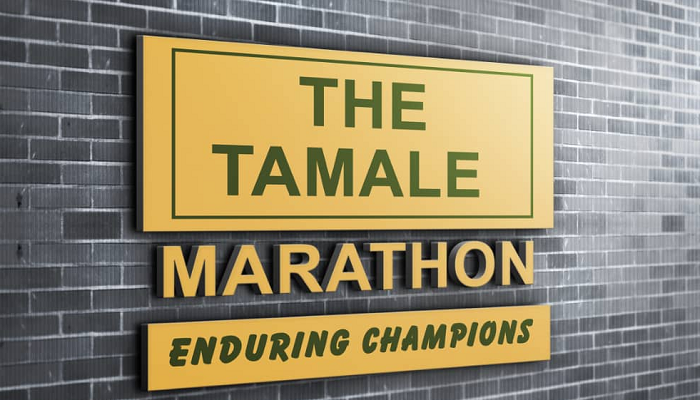 The route for the Tamale Marathon slated for Saturday, September 25, has been mapped out, paving the way for athletes to gear up for the 21-kilometre road race.

The half marathon will begin from Zoozugu, a community near the Tamale Girls Senior High School (SHS) along the Yendi-Tamale road, through the dual carriage way in front of the Tamale Teaching Hospital (TTH), the Central Mosque road, Picorna Hotel, West Hospital, Aboabo Market traffic light, Abedi Pele roundabout and take a detour on the road behind the Aliu Mahama Stadium and end inside the stadium.

The race is open to both male and female athletes aged 18 years and above who are required to register. Each participant for the marathon will also be expected to plant a tree seedling during the event that begins at 6a.m as part of their contributions towards the Green Ghana project.

The route for the marathon was mapped out by the Northern Regional Physical Education (PE) Coordinator, Mr Sule Sandow Apayor; a former long distance runner for the Northern region, Mr Abdulai Hamza, now a PE Tutor at the Tamale SHS (TAMASCO); and Mr Bawa Jamal-Deen, the grounds manager for the event.

Mr Apayor, in a brief remark, said the route for the race was now set and athletes could begin training on it before the actual event came off on September 25, 2021.
He urged the youth to take advantage of the event to improve on their physical fitness in the absence of any activity in the region, adding that it was also for fun.

The founder of Total Marketing and Tours, Mr Charles Cobbina, who initiated the Tamale Marathon, said he visited the five regions in the north of Ghana, namely: Northern, Savannah, North East, Upper East and Upper West regions and realised that Tamale, the most prominent city in the northern part of the country, deserved a huge annual sporting event that would bring international and tourism business attention to the area, hence the introduction of the event.

He said the initiative dubbed: “The Tamale Project”, comprises a marathon, a Ghana Local Sister City twinning between Sekondi-Takoradi and Tamale and the Northern Greening Campaign using the marathon to usher in the initiative.

Mr Cobbina added that the marathon was to bring international attention to the city of Tamale such as had been the case for cities like London, Boston, Lagos and Sekondi-Takoradi.