2 crucial penalty misses against Uruguay, 'our kids may redeem us one day' - Asamoah Gyan speaks for Dede Ayew 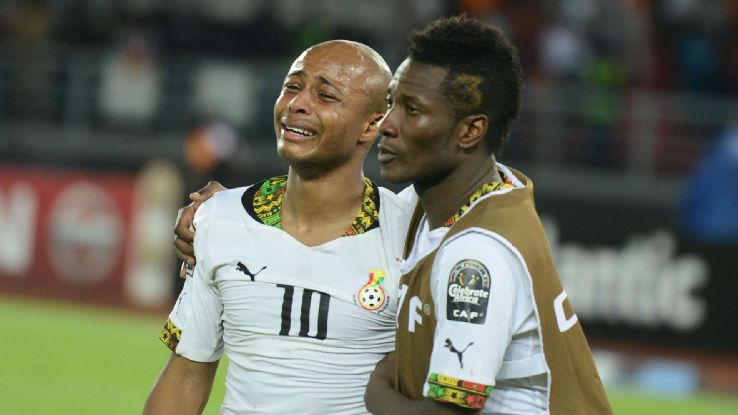 2 crucial penalty misses against Uruguay, 'our kids may redeem as one day' - Asamoah Gyan speaks for Dede Ayew
30.5k Shares

Is it a curse that Ghana should always lose a crucial penalty against Uruguay in a World Cup match?

That was a question from the "Social Corner" on SuperSports on Saturday (December 3, 2022) evening during a review of the USA v. The Netherlands one sixteenth knockout match, where Netherlands beat USA 3:1.

Ghana's Asamoah Gyan who is a panel member on SuperSports for the World Cup was asked the question and this was his response.

Gyan had been asked a similar question on Friday (December 2, 2022) about how he feel about the penalty miss and he responded.

When it was asked for the second time on Saturday, this was his response. 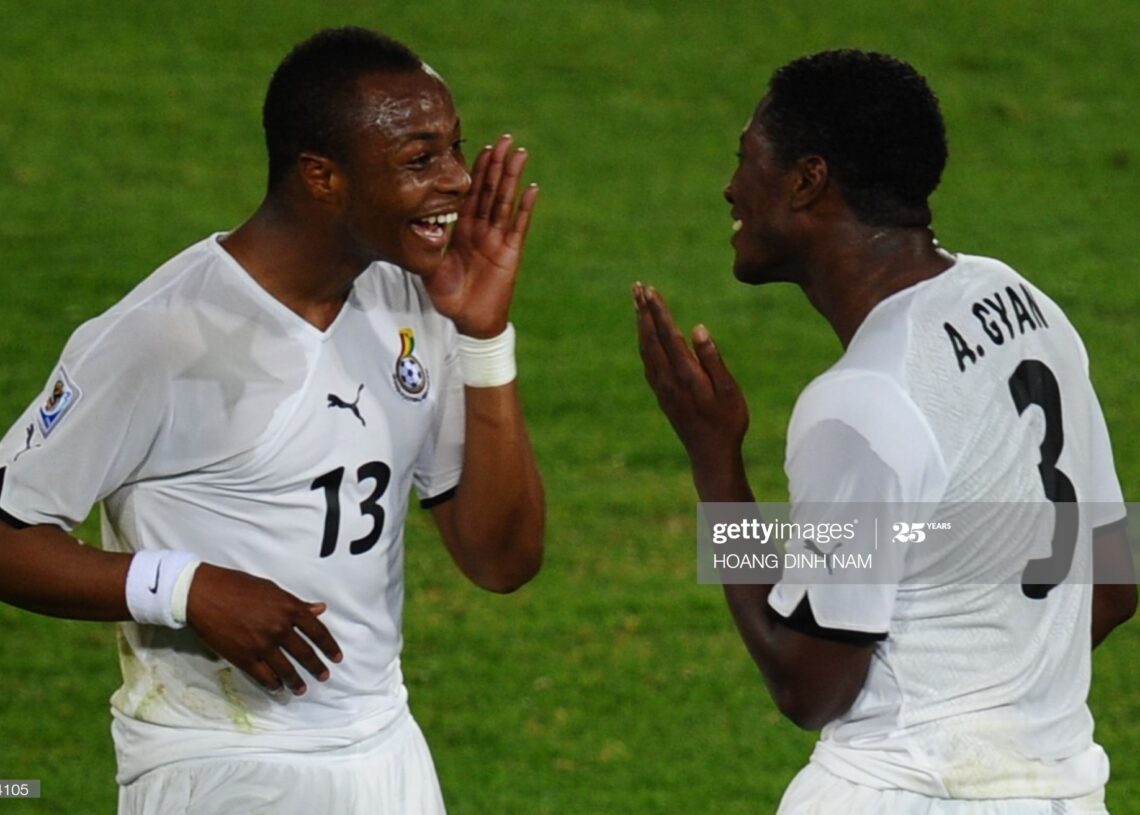 For me, I know what Andre [Dede Ayew] is going through right now.

Maybe he might act very strong but he is human,

It looks like history has repeated itself again in some way but,

I don't think it is a curse, it is one of those things 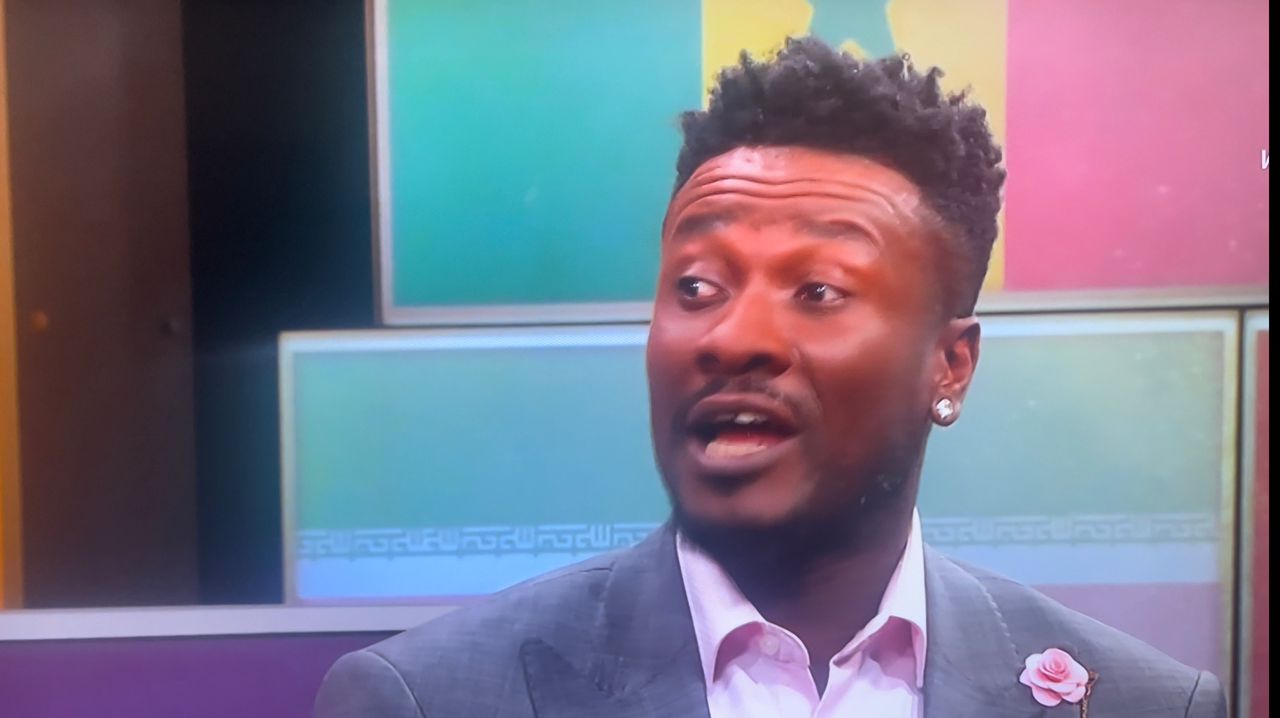 You might never know. As I said earlier, the Uruguayans were laughing 12 years ago [2010]

And now they are going home crying

So two things, you cannot predict anything in the future

We didn't know it was going to happen again

But we have to stay strong mentally and move on

Football, we are not playing football forever

Maybe our kids will come to redeem us one day, you might never know, Gyan said.

After his response, the host said Asamoah Gyan deserves a hug from the SuperSports 'Social Corner' team.

Is it a curse that Ghana should always lose a penalty against Uruguay? @ASAMOAH_GYAN3 speaks about how he feels after Andre #Dede Ayew equaled his record #Dede #penaltymp3Dede #abedi #Pele pic.twitter.com/2NQ6SMotkM 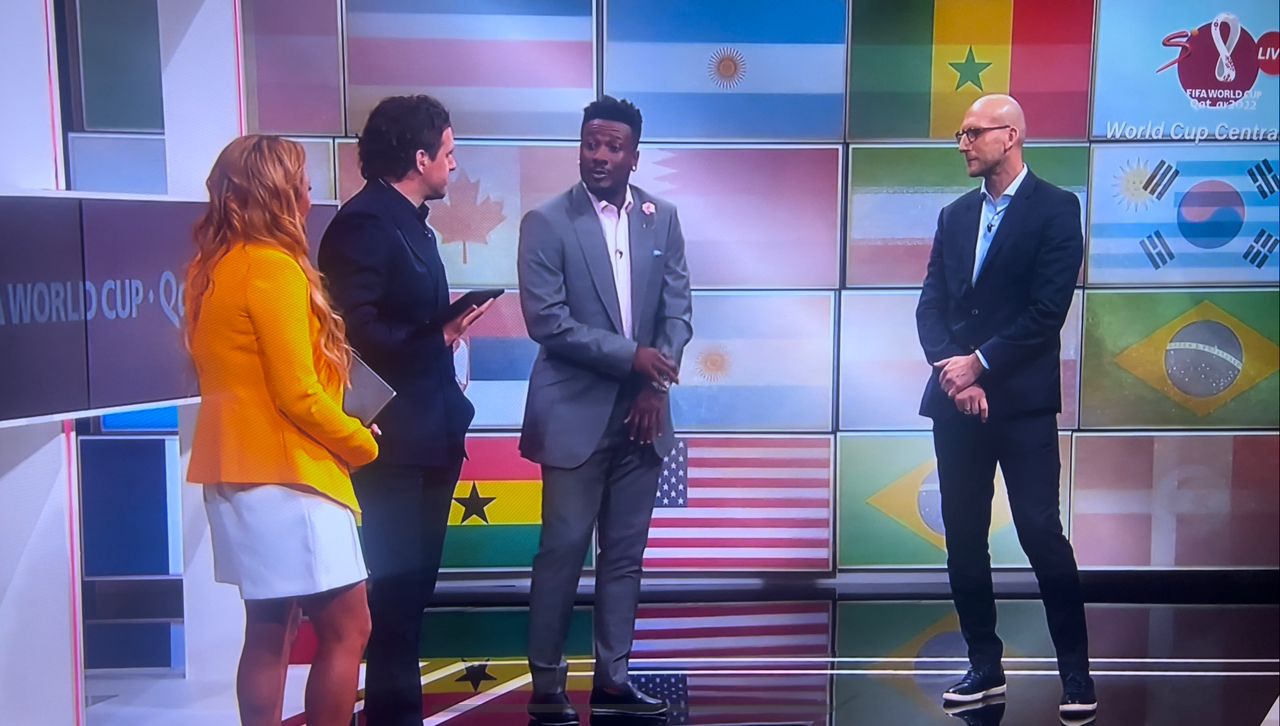