Ashgold CEO:League title is our target 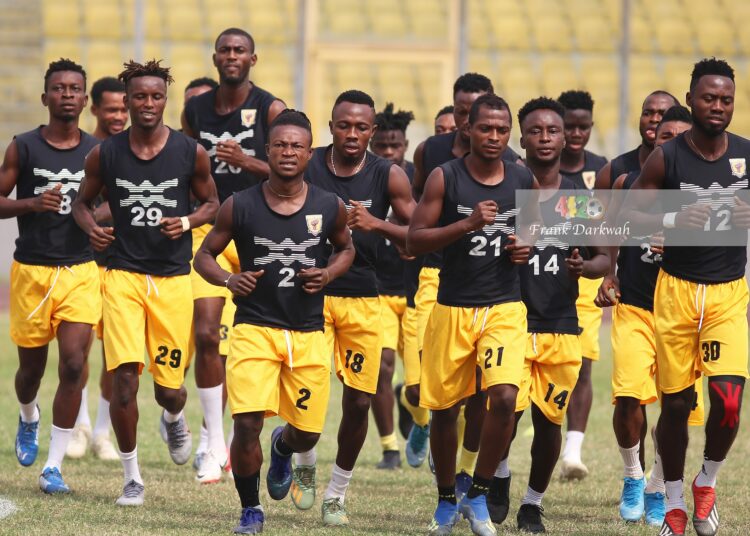 THE management of Obuasi-based Ashantigold (Ashgold) has set an audacious target for the technical team and playing body to win the ongoing Ghana Premier League with the sole aim of returning to Africa next year.

The Soccer Miners failed to go past the first hurdle in the CAF Confederation Cup after they were handed a 2-1 defeat by Salitas of Burkina Faso two weeks ago. It a disappointing performance by the club which reached the final of the maiden CAF Champions League in 1997 and have since struggled to make an impact in continental competitions.

With no international assignment to worry about, the Obuasi side want to turn their attention to the domestic league with a target to win the Ghana Premier League for the fifth time -- the second title since their 2015 triumph.

“We are not aiming at the Top Four. Our goal is to win the league and represent Ghana in the Champions League next year,” the Ashgold CEO, Emmanuel Frimpong, said.