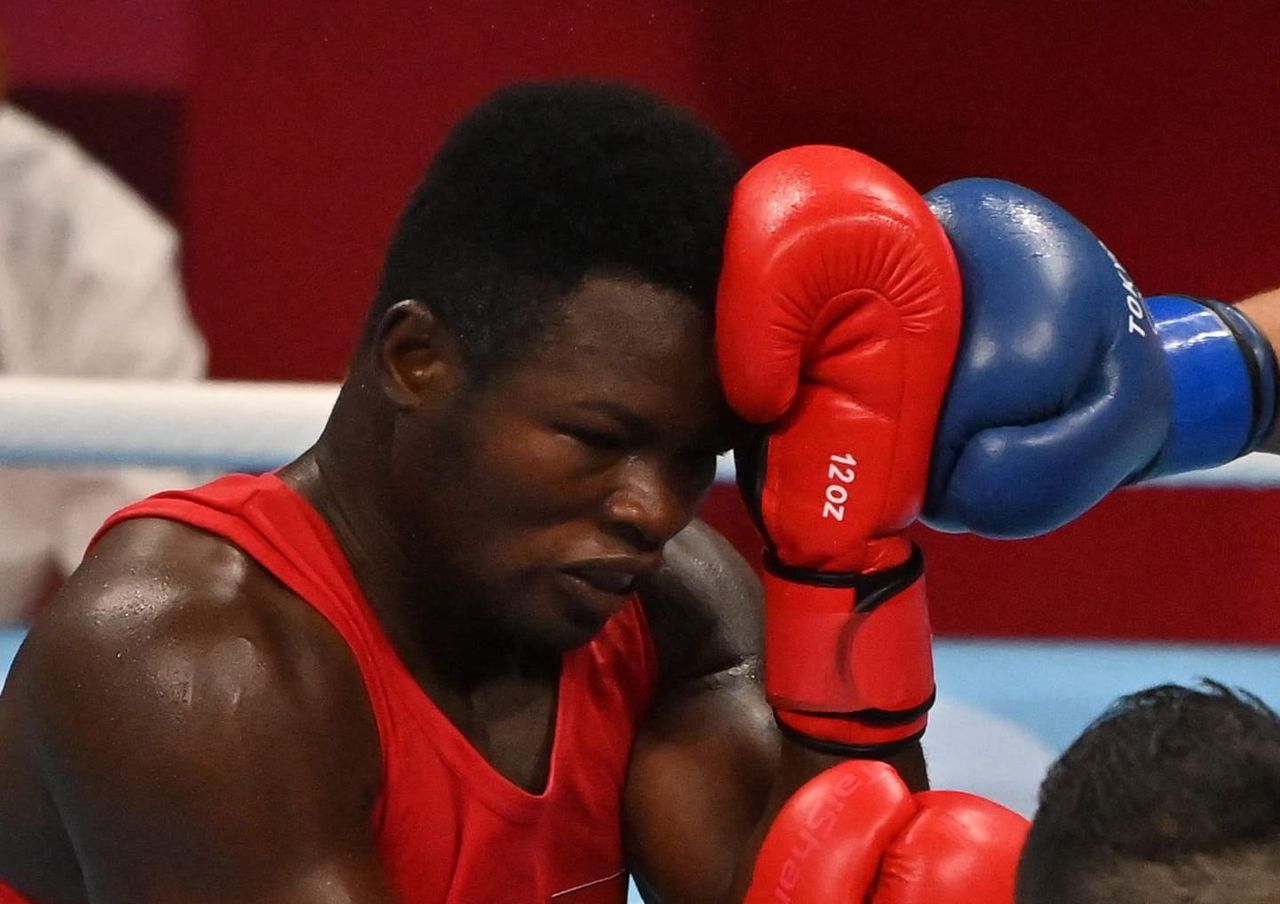 A sample taken from the boxer was shown to contain the banned substance Furosemide.

He has therefore been suspended with immediate effect. He and the Ghana Commonwealth Games Association have been informed.

He will now have the opportunity to provide further information, including requesting analysis of his B sample, before any charge is issued.

The Commonwealth Games Federation has a zero tolerance policy to doping in sport. We seek to maintain the integrity of the Commonwealth Games by running a comprehensive anti-doping programme that focuses equally on education, prevention and testing,” the statement added,