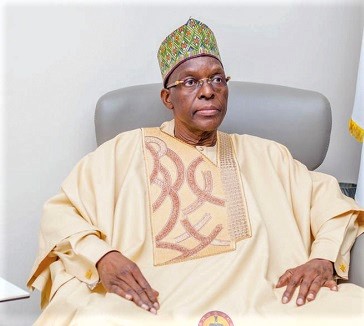 The Speaker of Parliament, Mr Alban S. K. Bagbin, has cautioned the leadership of the majority and minority groups in Parliament to desist from attempts to unduly delay the works of some Committees of Parliament.

According to him, the development had stalled a number of parliamentary businesses and made it difficult for the House to perform its oversight role.

“While it is the duty of all committees, to give the matters referred to them their due and sufficient consideration, such consideration should not be at the expense of delaying Parliamentary work,” he said.

Mr Bagbin gave the caution when he delivered a formal communication to the House during yesterday’s proceedings in the chamber.

The Constitution does not provide a time frame within which a committee must complete its work, except in instances of a bill introduced by or on behalf of the President.

Under these circumstances, Article 106(14) of the Constitution requires that such a bill must not be delayed for more than three months in any committee of Parliament.

Mr Bagbin further expressed concern about the absence of committee minutes at the conclusion of deliberations and charged committee clerks to be guided by Order 212(2) of the Standing Orders of parliament.

He warned that cluster heads of the committee groupings would be held directly responsible for absence of minutes and same, he added, would be treated as dereliction of duty.