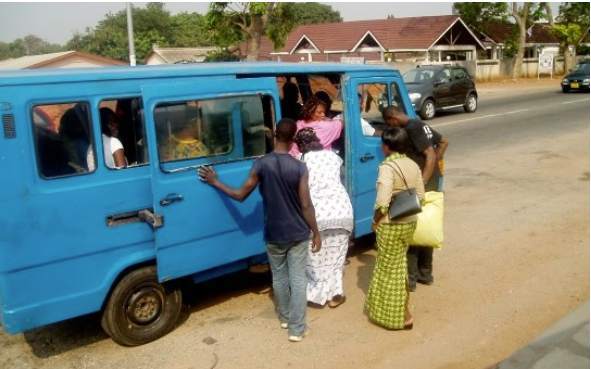 The Coalition of Private Road Transport Commercial Operators Union (CPRTCOU) has called off its strike action following a meeting with the Minister of Transport, Mr Kweku Ofori-Asiamah.

The strike action was scheduled to start at 3 p.m. on Thursday, November 11, this year.

Members of the coalition, last Tuesday, November 9, 2021, threatened to embark on a strike action citing the high cost of fuel prices and demanded that the government reduce the prices of fuel.

However, on Thursday, November 11, 2021, when GraphicOnline contacted the Head of Communication for the union, Mr Abbas Ibrahim Moro, he said the strike was called off after the Minister of Transport had an emergency meeting with the leadership of the CPRTCOU.

During the meeting, he said, the Minister of Transport advised the union to present an official petition to the ministry stating their grievances.

Mr Moro said the minister following the engagement with the leadership of the union promised that their grievances would be addressed in the 2022 budget which is to be read on Wednesday, November 17, 2021, before Parliament.

The Head of Communication of the CPRTCOU, said based on the discussion held between the Ministry and the leadership “the strike action has been put on hold until the budget statement on Wednesday, November 17, 2021.”

He said, “if the budget does not meet our expectations we will go back to our plan and commence the strike action and we will not call it off until our demands are met.”

On the expectations of the union in terms of how the budget statement could address their concerns, he said the union expects that the price of fuel would be dropped by GH¢1.50 per litter. A litter of fuel is currently sold at GH¢6.80.

When the price of fuel is reduced by GH¢1.50, he said it would ease the burden on drivers who are currently struggling to make profits from their operations.