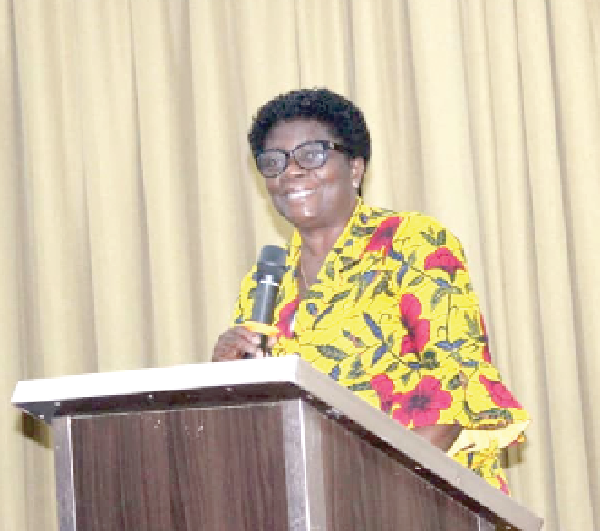 Chairmen and heads of national commissions on small arms and light weapons (SALW) in the West African sub-region are meeting in Accra to strategise for effective weapons tracing to improve security and stability in the region.

The annual coordination meeting of national commissions on small arms implementing the Convention on SALW in the ECOWAS region will come up with mechanisms that will enhance the control of SALW in the region.

The three-day meeting will evaluate the marking of weapons and how the national commissions can keep records which will be integrated into an ECOWAS database for tracing weapons, in line with a provision of the ECOWAS Convention on Small Arms (ECSA).

Participants will discuss and review the implementation of the ECSA at the national level, exchange national experiences on small arms control, as well as share regional and global good practices in SALW control.

The Minister for the Interior, Mr Ambrose Dery, in a speech read on his behalf at the opening of the meeting yesterday, said an ECOWAS arms database would facilitate easy tracing of weapons among member states.

He urged the participants to facilitate weapon marking and record-keeping in their countries to enhance traceability of weapons.

That, he said, was necessary because a lot of weapons moved from the legitimate markets to the illicit ones.

Mr Dery said if regulatory and control measures in member states were strengthened, such weapons could be prevented from getting into the hands of organised criminal networks, insurgents and non-state actors who inflicted pain on civilian populations and endangered peace and security. 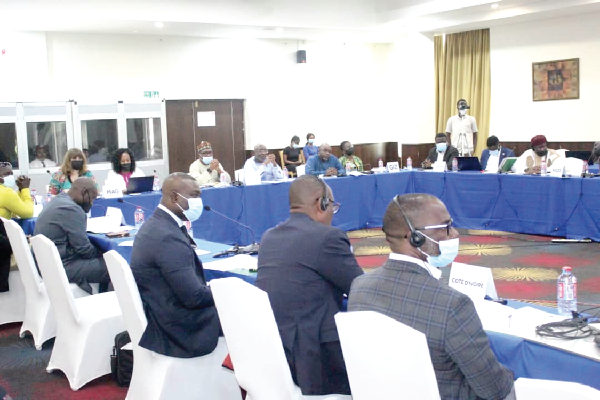 While expressing Ghana’s commitment to the fight against SALW proliferation and abuse, Mr Dery urged the participants to find innovative ways to curb such developments to give meaning to the free movement of goods and services, as envisaged by the ECOWAS Protocols.

The Commissioner of Political Affairs, Peace and Security at the ECOWAS Commission, Mr Francis A. Behanzin, in a speech read on his behalf, commended the government of Ghana for hosting the meeting, as well as the European Union (EU) and the government of Germany for supporting the ECOWAS Commission with the implementation of the West African Response to Organised Crime — Trafficking (OCWART).

The threat of arms proliferation, he said, affected the region, as it continued to cause havoc through loss of lives and properties in some countries.

He said by using the approved marking codes in the region, all recovered or seized weapons were being traced easily.

The Resident Representative of the United Nations Development Programme (UNDP) Ghana, Dr Angela Lusigi, said estimates of the numbers of available weapons varied, yet “even if all production ceases today, there will still be hundreds of millions of SALW in circulation, particularly in the West African sub-region and the Central Sahel area”.

The Board Chairman of the Ghana National Commission on SALW, Rev. Professor Paul Frimpong-Manso, said an effective SALW control was challenging because the manufacture of SALW was a huge commercial industry, with deep financial interests for the producing countries.

Data from the United Nations Office for Disarmament Affairs (UNODA), he said, indicated that there were over 875 million SALW currently in circulation globally.