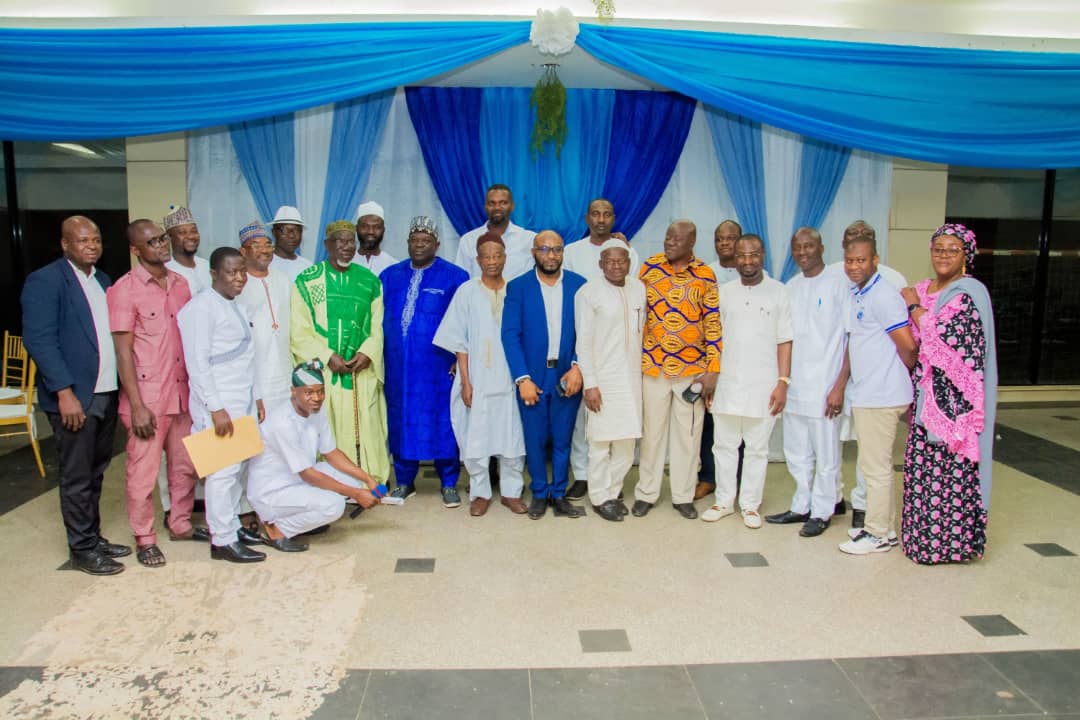 Some members of the ’98-year group of Ghanascans
30.5k Shares

The Northern Regional Minister, Alhaji Shani Alhassan Shaibu, has called for peaceful coexistence among the people to facilitate the accelerated development of the area.

He, therefore, entreated the people to eschew tendencies that promote ethnic, chieftaincy, religious and political disturbances and rather come together to fight poverty, ignorance and disease which, the minister said, were their common enemies.

According to Alhaji Shaibu, “We need each other to prosecute the development agenda of our society and not divisions and conflicts.”

The minister made the call at the Silver Jubilee celebration of the 1998-year group of Ghana Senior High School (OGA 98) in Tamale, the Northern Regional capital.

Commendation Alhaji Shaibu commended the staff and management of GHANASCO for producing industrious citizens, including a former President of Ghana, John Mahama.

“Ghanasco has written its name in golden letters ofsecondary education in the country by producing some of the finest professionals in every sphere of life,” he added.

The minister also lauded the leadership of the group for their organisational prowess that enable them to pull through the event successfully.

He further urged all year groups to close their ranks and work towards the development of their alma mata by giving back to the school that had shaped their lives.

For his part, a former Minister of Agriculture, Alhaji Mohammed Muniru Limuna, also called on past students to embrace peace and work assiduously to improve upon their livelihood and that of the society.

According to him, politics should be seen as a tool for development and not used to destroy societies, adding “Let’s see each other as brothers and sisters and work towards the upliftment of each other and our societies.”

A former Deputy Minister of Agriculture, Dr Ahmed Alhassan Yakubu, also cautioned against the negative use of social media, saying if not checked, it could threaten the security of the country.

“The negative use of social media on formal media platforms that is patronised by many people threatens the values that anchor our shared heritage as a people,” he said.

Dr Yakubu also recounted his days in Ghanasco and how the experience in the school had helped to shape his life and career and advised colleagues to strengthen the bond and not allow politics to destroy their association.

The President of the group, Mohammed Baba Iddi, stressed the need for members to support the school in the face of inadequate state funding.

“The role of alumni in the development of an institution cannot be overemphasised. Nowadays, major developments in schools are anchored by alumni, given the paucity of funding from the government. Ours is no different,” he added.

Some deserving members were honoured with citations for their contributions towards the development of the school.