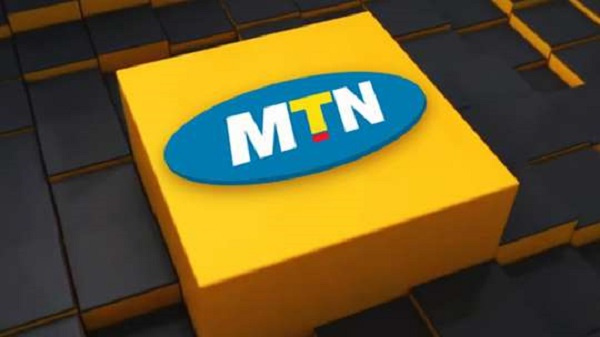 MTN Ghana has cautioned customers against new forms of mobile money fraud targeted at nurses and other unsuspecting Ghanaians.
Reports indicate that some nurses have been lured into sending mobile money to fraudsters who promise to facilitate the expeditious payments of their outstanding salaries.

According Mr. Godwin Tamakloe, MTN Mobile Money executive, these fraudsters, following government’s decision to pay nurses outstanding salaries, seem to have obtained information on the names of the nurses and their outstanding salaries. With such information, they deceive nurses into believing that they are the officers processing their salaries.

He explained further that these fraudsters then negotiate a percentage of the outstanding salaries for the expeditious processing of the salaries and then once they get the money they go missing leaving the defrauded nurses frustrated.

Mr. Tamakloe said MTN was working assiduously with the security agencies to arrest these fraudsters; “we picked one of these fraudsters about three days ago,” he told a group of journalists during an interaction in Accra last week.

He disclosed that since the beginning of the year, the police have arrested about 13 people for mobile money related fraud. “We’ve had discussions with the police to publish names of arrests made. Our management has written to the head of the police in that direction; we are still appealing to the police,” he stated.

Mr Tamakloe indicated that another new trend of mobile money fraud had also emerged whereby fraudsters promise to double money in a scheme similar to a Ponzi scheme.

He gave the assurance that MTN Ghana would continue to work to address the threat of these fraudsters but urged the public to be vigilant and avoid falling for such tricks from unscrupulous persons.