It is the first in the series of many supports the company has lined up to assist the command in its night patrol and watchdog activities.

The Founder and the Executive Director of the company, Alex Kwofie Hanson, said his outfit had identified some logistical constraints within the command and "wants to lend a helping hand."

"Moving forward, we will want to work closely with the command to fill in the logistical gaps, so that the police will not be found wanting when it matters most," he said. 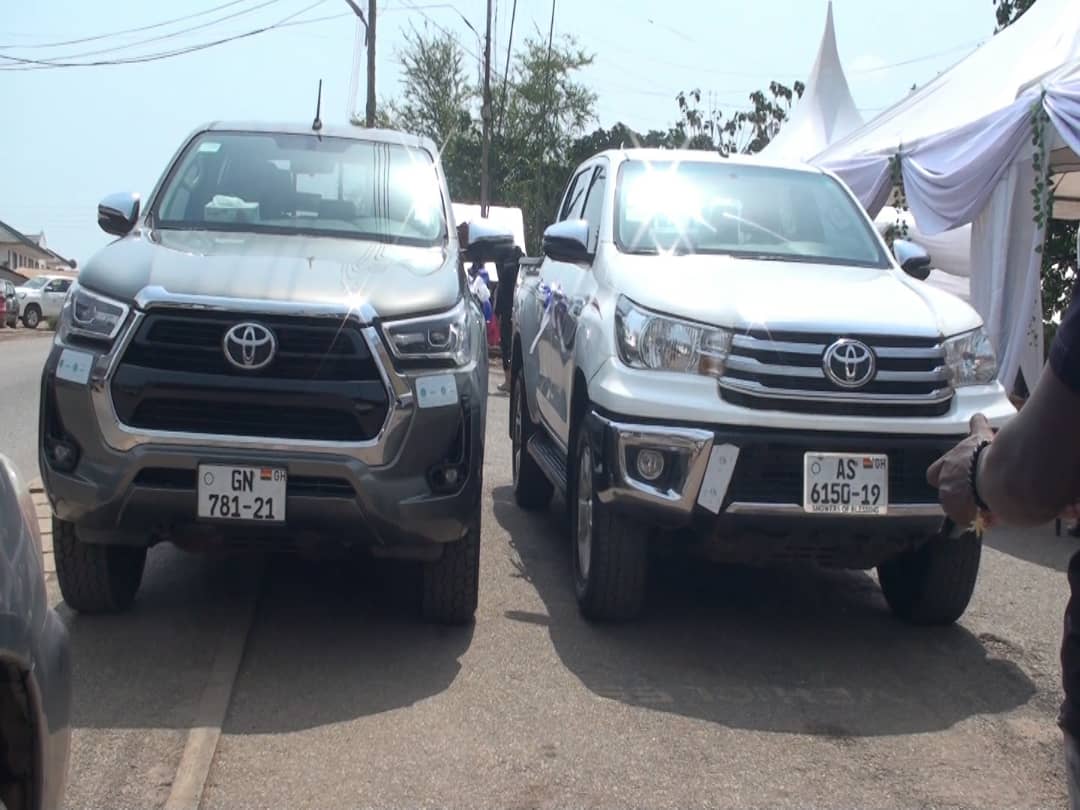 Mr Hanson said the apparent surge in criminal activities across the country, required support by all Ghanaians to fight it.

He called on corporate Ghana to lead the charge in that regard as the government also does its bit to reduce crime.

The Board Chairman of Accurate Giant Company, Francis Addai Nimo, a former presidential aspirant of the ruling New Patriotic Party (NPP) reiterated the fact that government alone could not root out criminal activities but required a collective effort.

Currently vying for the position of the Ashanti Regional Chairman of the NPP, Mr Addai Nimo said the police have the mental capacity to fight crime but needed logistical support across the country.

The Deputy Ashanti Regional Police Commander, DCOP Mr Akomeah Apraku, who represented the IGP, said the police has put in place measures to track and weed out all miscreants from within the Society.

He called for an enhanced police-public collaboration for appropriate and accurate information to track and prosecute trouble makers.