Women in agric schooled on fungal contamination in crops 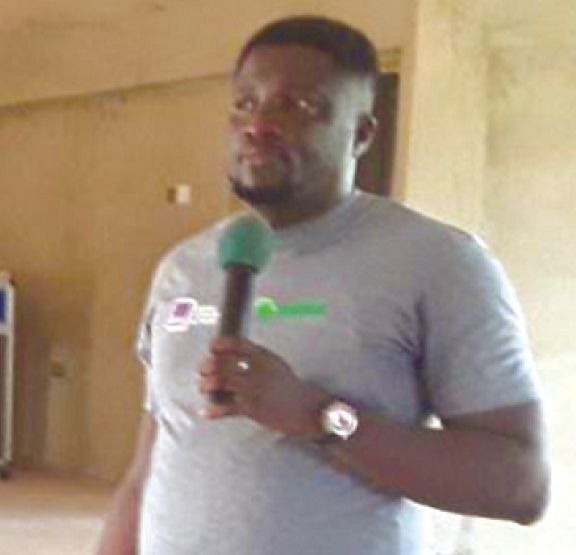 A number of women farmers and value chain actors from Zuarungu in the newly-created Bolgatanga East District and other communities in the Bolgatanga Municipality in the Upper East Region have been sensitised to the dangers of high level of aflatoxins in agriculture.

This is part of a campaign by the Ghana Standards Authority (GSA) to disseminate information on aflatoxins to stakeholders in the region to improve food safety through increased knowledge about aflatoxins.

The participants were selected based on the fact that they cultivate maize and other farm produce which are found to be more susceptible to aflatoxin contamination.

Aflatoxin refers to fungal contamination, which mostly occurs in foods such as groundnuts, rice, tree nuts, cocoa beans, spices and other dried foods in areas with hot and humid climates.

High levels of aflatoxin present in grains produced in Ghana lead to post-harvest losses, farmers selling their grains at lower prices and the inability of Ghanaian grains and derived food products to be sold on the international market.

The Head of the Mycotoxin Laboratory of the GSA, Mr Derry Dontoh, who took the participants through the dangers of high levels of aflatoxins in maize, groundnut, chilli pepper and rice, explained that “the presence of aflatoxins in food has affected exports since some commodities have not been allowed entry into European Union countries because of the high toxins in some of the products”. 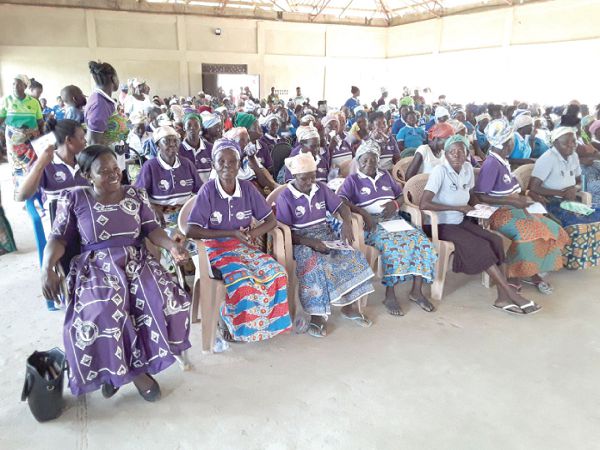 He said the presence of aflatoxins in food also caused immunosuppression, stunted growth and liver cancer (Hepatocarcinoma), pointing out that people with Hepatitis B who were exposed to food contaminated with aflatoxins had a high risk of getting liver cancer.

The participants were also enlightened on a Mexican technology which uses limestone to reduce significantly the high levels of aflatoxins in maize.

According to experts, the Mexican technology was started in the 15th Century and had stood the test of time in reducing the dangerous toxins in maize.

The Deputy Head of Mission at the Mexican Embassy, Mr Marcos Moreno, encouraged the participants to fully make use of  the “ancient Mexican technology to help reduce high levels of aflatoxins in food.

He explained that Mexicans believed in empowering women for development as well as working towards the attainment of the Sustainable Development Goals (SDGs) tailored to improve the lot of women.

A Biotechnology Engineering Expert from the International Maize and Wheat Improvement Centre with its headquarters at El Batan in Mexico, Mr Aldo Rosales, took the women through the various processes of the technology known as ‘lime cooking’ (Nixtamalisation), with support from Dr Fortune Akabanda, the Project Coordinator.