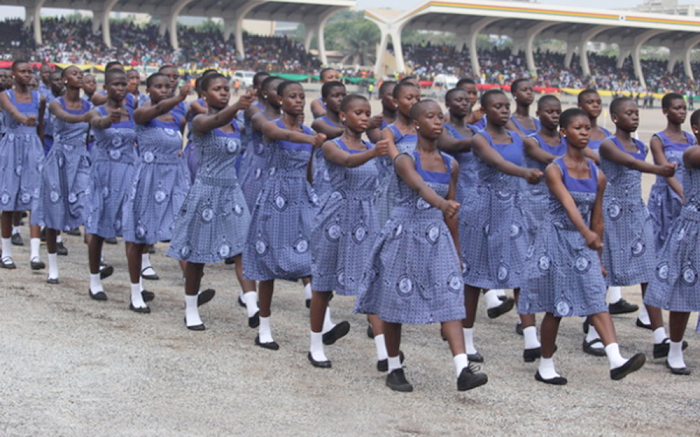 The Ghana Education Service (GES) has announced a suspension of the 64th Independence Anniversary parade, which had been scheduled to take place on March 6, 2021.

The suspension follows a directive from the Office of the President as a result of the high prevalence rate of COVID-19 cases in Ghana.

The directive was communicated to the GES in a letter dated February 11, 2021 from the Office of the Chief of Staff.

What it means is that the 64th Independence Anniversary and all its related activities in the regions, metropolitan, municipal and district assembles across the country have been suspended.

"Consequently, management of the Ghana Education Service wishes to inform all regions that the 64th Independence Anniversary Parade... has been suspended forthwith," a circular dated February 15, 2021, signed and issued by the Deputy Director-General of the GES, Anthony Boateng said.

"All Regional Directors are therefore entreated to bring this important directive to the notice of Metropolitan/Municipal/District Education Directors and Heads of all institutions under their jurisdiction for strict compliance," it added.