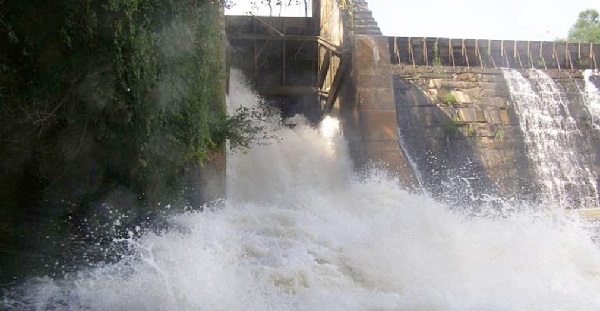 The opening of the flood gates of the Bagre and Kompienga dams in Burkina Faso will commence on Thursday, September 1, 2022.

This is following the rapid rising of the upstream level of the two dams in Burkina Faso.

Graphic Online's Mohammed Fugu reports that as of Wednesday (August 31, 2022), the water level of the Kompienga dam for instance was 234.71 metres with a rising rate of 98.40 per cent as against 92.10 per cent same period last year.

Meanwhile. residents in communities  downstream the White and Black Volta rivers have been asked to relocate to higher grounds for safety in anticipation of floods in the some parts of northern Ghana.

The caution issued by the National Disaster Management Organisation (NADMO) followed an alert issued by SONABEL, the agency that manages the Bagre and Kompienga dams.