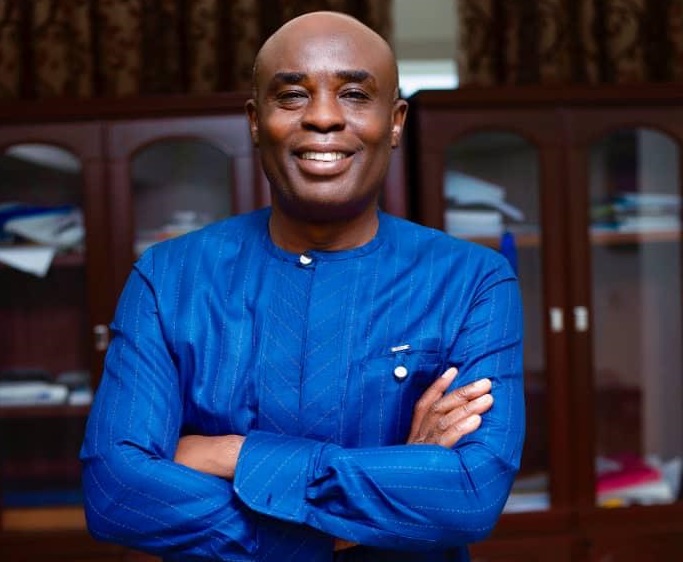 The University of Professional Studies, Accra (UPSA) has said it has provided all the relevant documentation which has resulted in the clearing of a finding by the Auditor-General in its 2021 Report.

In a press statement dated August 31, 2022, signed and issued by the Registrar of UPSA, Dr Koryoe Anim-Wright, the university said it had noted some media reports about "undocumented transaction to the tune of GH¢318K, found in the 2021 Auditor-General's report."

It said apart from providing all the necessary documentation to the Auditor-General to help clear the issue, it has also appeared before the Public Accounts Committee of Parliament where the relevant documentation was accepted and the clearing of the audit finding upheld.

Below is a copy of the statement issued by the university. 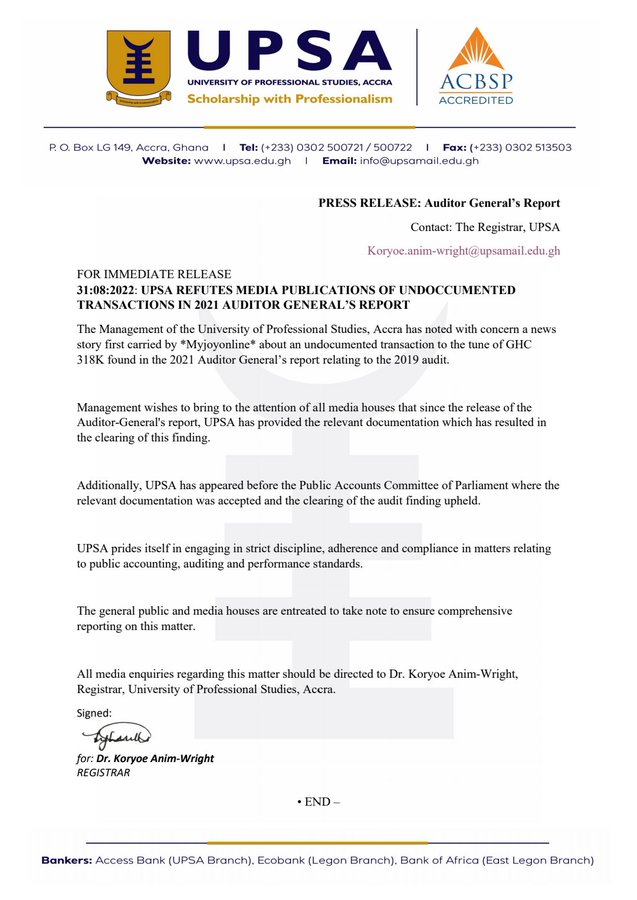