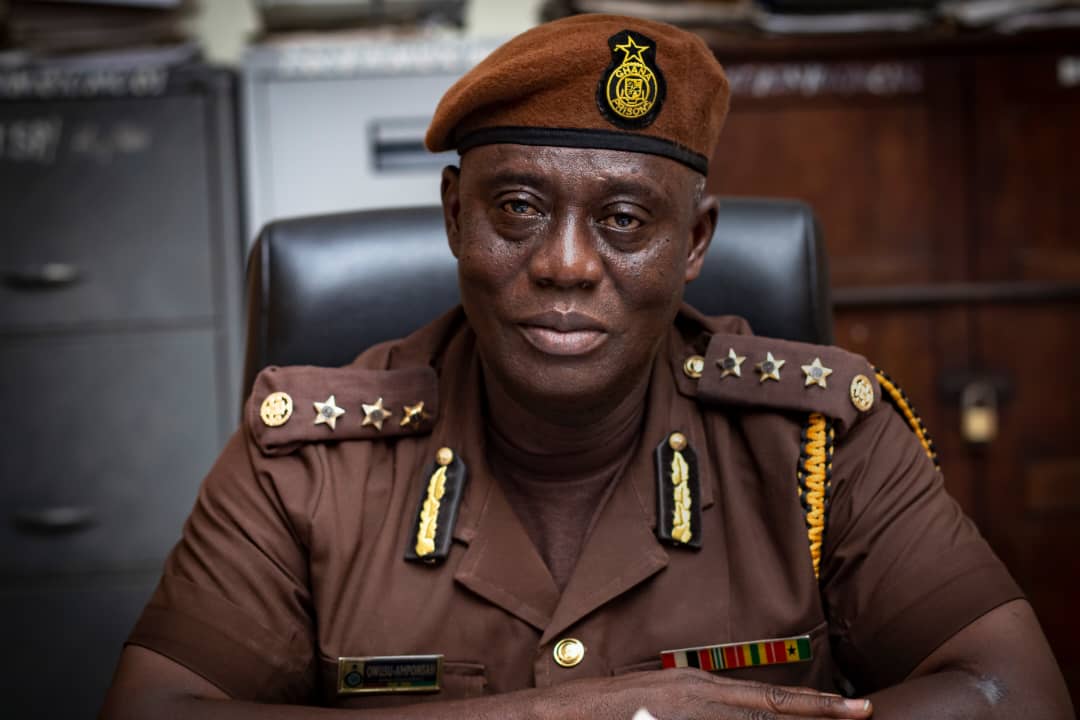 President Nana Addo Dankwa Akufo-Addo has approved the promotion of some senior officers to the Prisons Directorate.

The promotion by the President was upon the advice of the Prisons Service Council, pursuant to Article 207(3) of the 1992 Constitution. 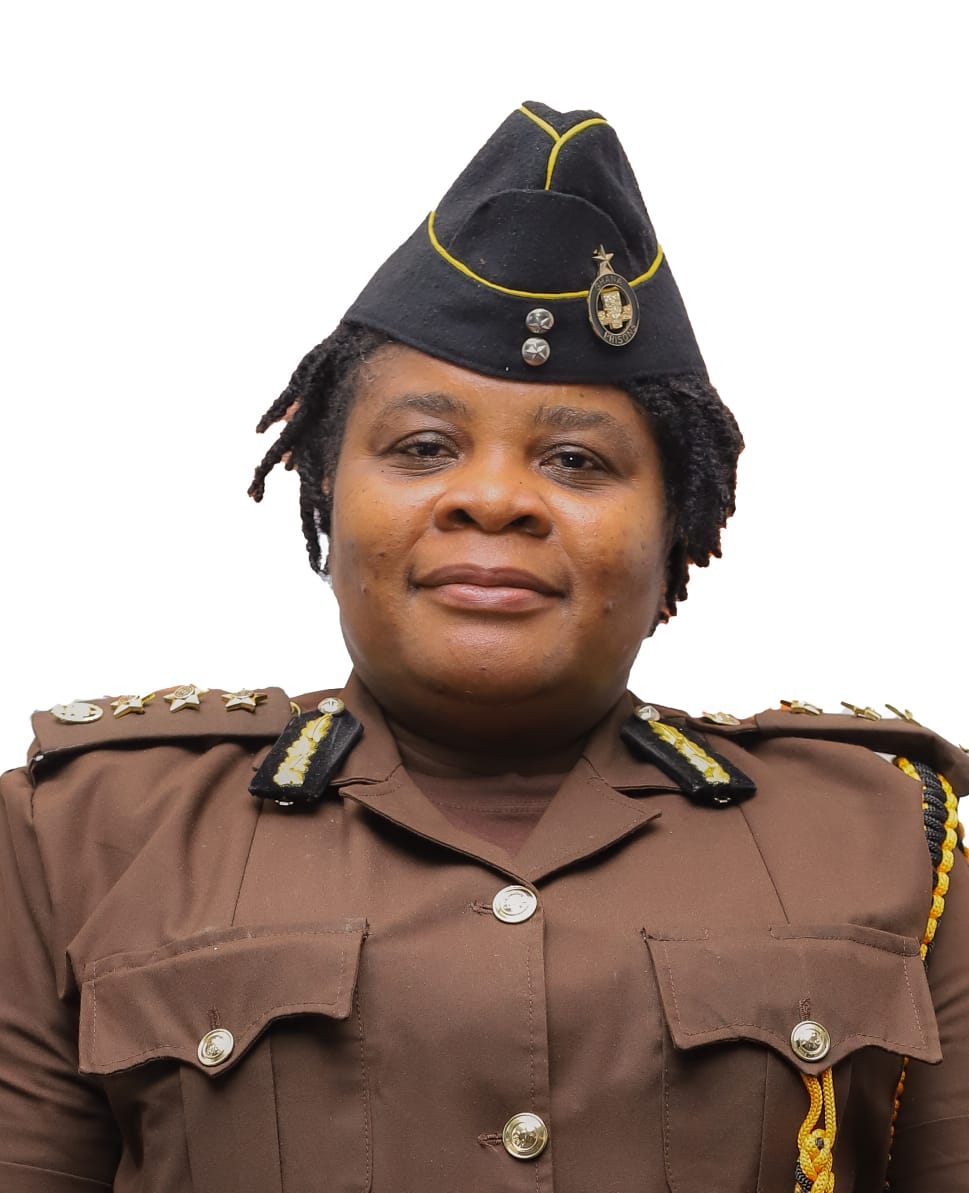 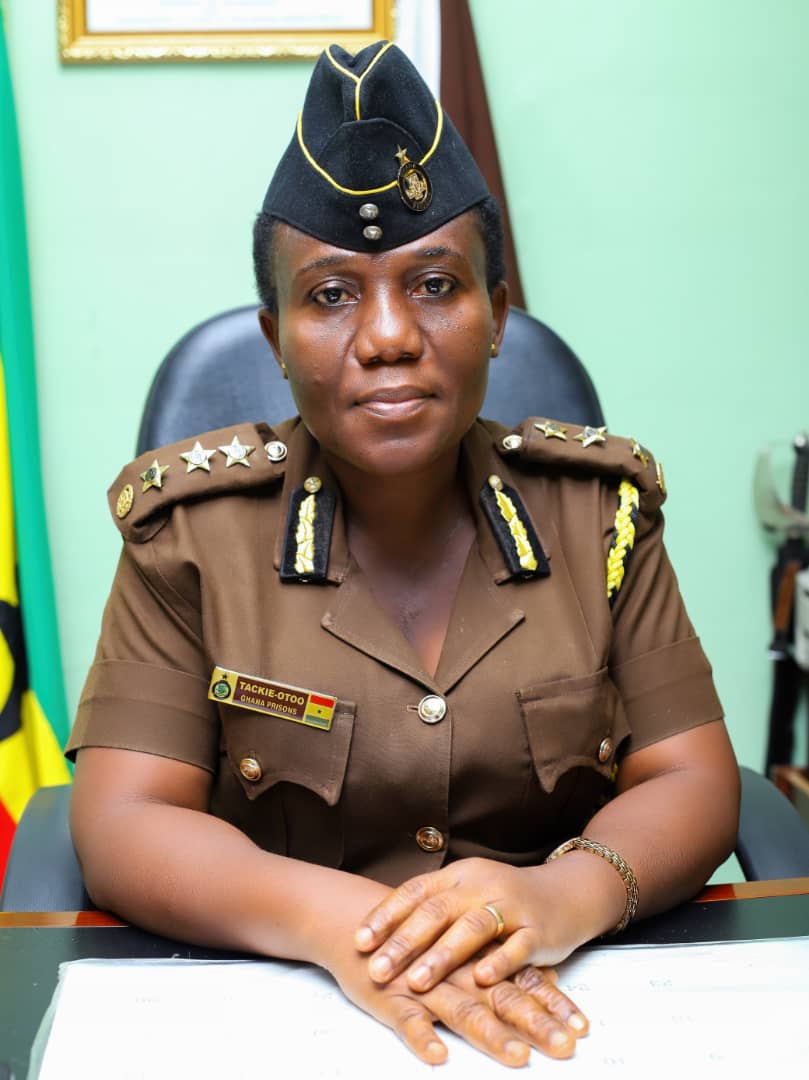