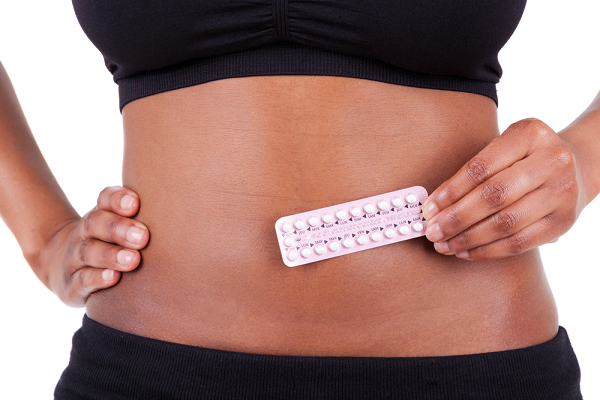 Some expectant mothers are now taking skin bleaching pills in their quests to have light-skinned babies.

Health experts have, however, warned against the practice which is said to be very popular among young women who are desirous of having babies with fair complexion.

They have, therefore, cautioned all expectant mothers who are involved in that act to desist from it as it could result in birth defects.

An obstetrician at the Healthlinks Medical Clinic, Dr Clarence O. Addo-Yobo, who gave the alert in an interview with The Mirror, warned that swallowing bleaching pills posed health risks to the unborn baby.

He stated: “It is unfortunate, but this is where we have reached. You find children with all sorts of defects, some with short arms and limbs. The practice is terrible and have effects on the status of the newborn baby.”

The Head of the Cosmetic and Household Chemical Department of the Food and Drugs Authority (FDA), Mr Emmanuel Nkrumah, in an interview with The Mirror, also admitted that the practice was in vogue.

He said some pregnant women took in hydroquinone pills  (HQ) to lighten the skin of their unborn babies; and urged them to put a stop to the practice.

According to him, the FDA had received reports from some heath practitioners but they were yet to come up with statistics on the practice.

Mr Nkrumah revealed that the practice could cause kidney and liver diseases, skin cancer, skin thinning and other infections to the mother and also have a negative effect on the baby.

Additionally, he warned against the act of bleaching children, saying: “You go to schools and you will find bleached kids. Some of the mothers deliberately use bleaching creams on their children; it is a very serious thing, they should stop it.”

According to him, some of the diseases caused  by using hydroquinone were either irreversible or had no cure, while those which could be cured with medications were very expensive to treat.

“Hydroquinone is on the market for some medical reasons which should only be recommended by a medical practitioner. There are some skin conditions that require the use of hydroquinone, and it is used only for a short period. When the condition is cleared, you stop using it; but some of the women use it for lightening their skin, which is wrong,” he added.

To ensure that HQ is off the market, Mr Nkrumah said the FDA would embark on a campaign to ensure zero per cent hydroquinone use in cosmetic products, adding that for some time now, the FDA had not registered or renewed products containing HQ.

Additionally, companies producing cosmetics containing HQ, he explained, had been asked to submit samples for approval.

Mr Nkrumah said though there were some HQ cosmetic products on the market, the FDA had ceased issuing import permits for such products.